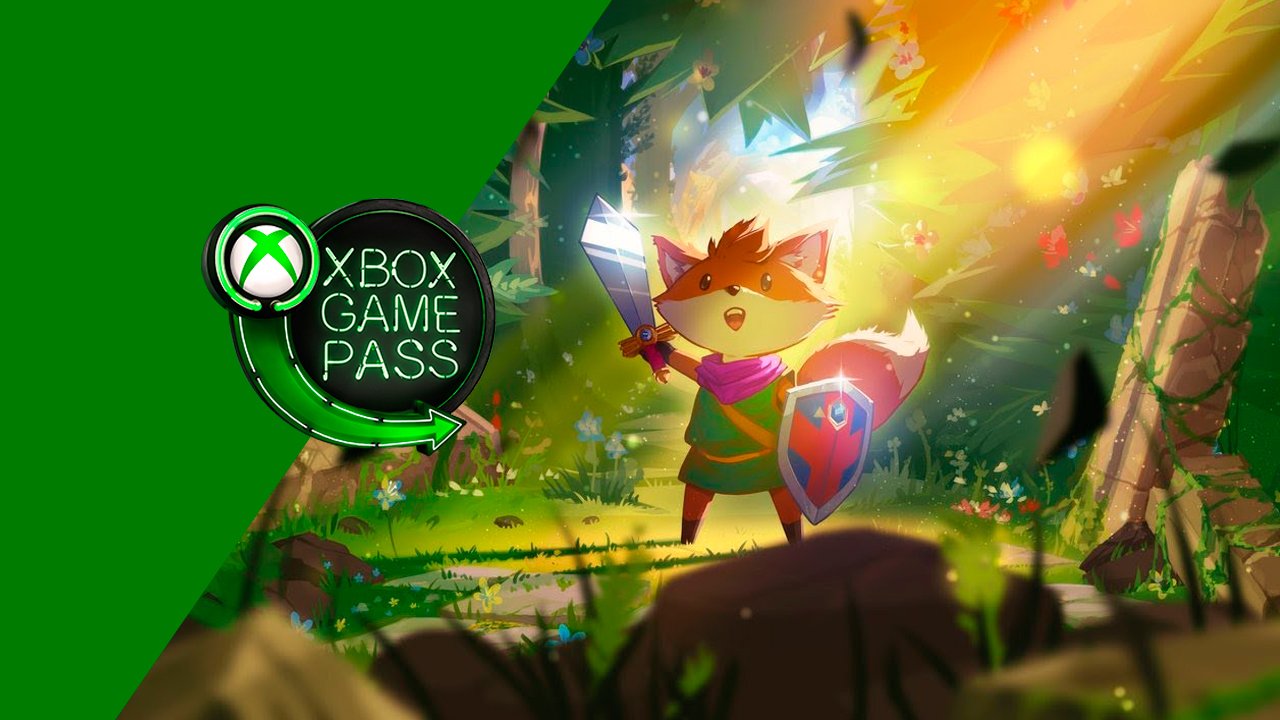 The Xbox team does not disclose details about how we interact with developers when adding their games to a Game Pass subscription. But it is known that the developers (or the publisher) receive a certain amount for adding the game to a subscription for a fixed period, after which the agreement can be extended, and the authors of the project can also receive additional payments for achieving certain results.

In the early days of Game Pass, indie developers whose projects ended up on Game Pass were thrilled to be partnering with Microsoft. They noted that the Xbox team often provides a way to fully recoup development by adding a game to Game Pass, and this completely suited them. But the situation seems to be different now.

Finji CEO (authors of Tunic) Beka Saltsman expresses concern about the development of subscriptions (in an interview with gamesindustry). According to her, in the near future, small development teams may become less interesting for corporations that add games to subscriptions:

Due to the shrinking and consolidation of the industry over the past two years and the fact that many companies simply belong to subscription services, I am concerned that we [компаниям] may not be needed soon, since the game libraries are already so large and the companies are so prolific.

According to Becky, turning player-buyers into player-subscribers is not beneficial for small studios:

Because if we turn the buying population into a subscription population, this means that we [инди-студии] must rely on subscription fees and subscription game redemptions. And in general, subscription game buyouts don’t pay off years of team development, unless your team is very small. […] Subscriptions are both cool and intimidating at the same time, and everything can be different. And my biggest concern is for small indie teams that may not have established themselves as big name creators early on, that they might not have the energy or the money to make more than one game.

Saltsman says that most of the people who make decisions about which games to choose for subscriptions are “just game fans” and are looking for something more than a contribution to the bottom line, but this may be a temporary situation: “We cannot ignore the fact that they’re huge companies run by a lot of people looking at spreadsheets.”

Recall that Tunic is still available in the Game Pass subscription. The game came out last year and received good reviews, with scores above 85 out of 100 on review aggregator sites.