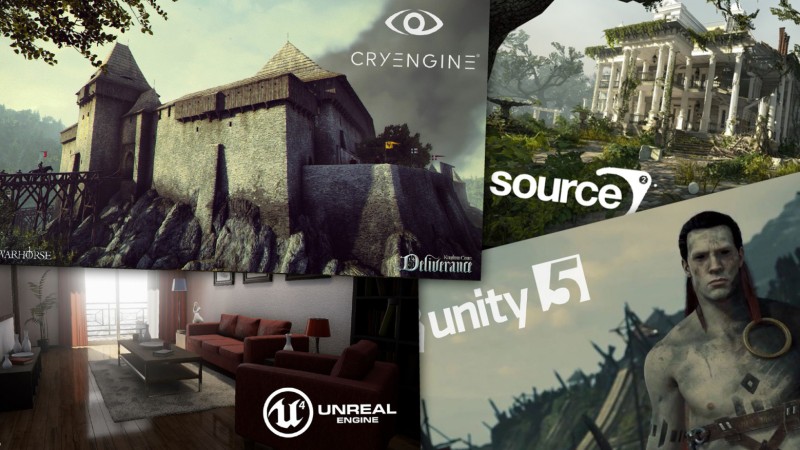 The media found out, as part of the analysis of information from the New System-Wide Software (NOPO) roadmap, details about the game engine that VK is working on. It turned out that the engine is planned to be ported to iOS, Android operating systems and to the PlayStation 5 and Xbox Series X console platforms.

According to VK documents, the company will carry out the production of the game engine in four stages:

January-October 2023: development of a basic editor for creating games on the engine, creation of a visualizer prototype for the B2B segment and a demo game prototype; October 2023 – July 2024: development of an advanced script editor (software script in the game) and porting the engine to the PlayStation and Xbox Series console platforms; July 2024 – April 2025: finalization of the full-featured editor for creating games; April 2025 – end of 2025: release the first reference game on the engine and port the engine to mobile platforms.

The responsible executor of the project and its stages, according to the document, is still being specified by the company. The press service of VK declined to comment on the media.

Google sales: €300 less for the Pixel 7 Pro Smartphone, one of the best photophones on the market

Starfield Absent to Appear on Xbox Bethesda Direct This January |