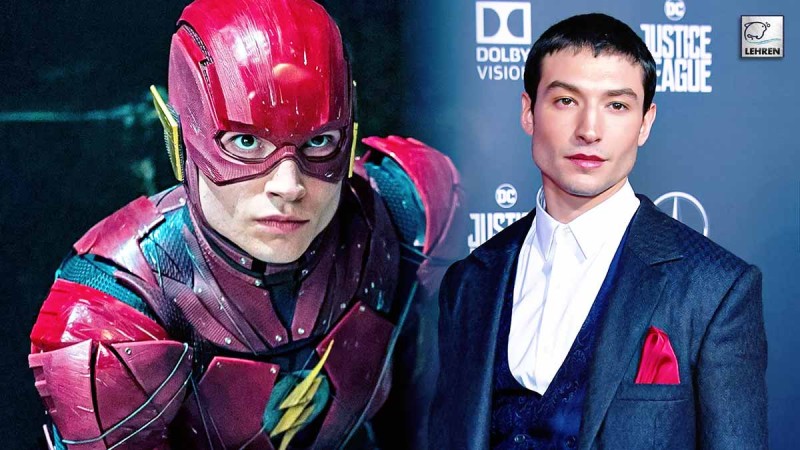 Actor Ezra Miller pleaded guilty to trespassing in Vermont after he was accused in May of stealing liquor from a neighbor’s house.

Miller, who has starred in several Justice League films and stars in the upcoming The Flash, agreed that by pleading guilty and meeting the terms, he would avoid a three-month jail sentence and instead be sentenced to a $500 fine and a court order. fee, year of probation, and conditions that include ongoing mental health treatment.

In a plea deal passed Friday, a Vermont judge found Miller guilty of trespassing, which is a misdemeanor. Other charges related to the incident will be dropped without prejudice to the case, but the burglary charge could be brought again if Miller violates probation, the court said. Miller can also count time spent in treatment towards probation.

With the Galaxy S23, Samsung wants to crush the Apple ecosystem while betting on magnificent photos!

Death Stranding 2: hyperrealism and photographic experimentation in the focus of Kojima

Half an hour of Skull and Bones gameplay with developer commentary

Aroged: Moore's law is important in terms of reducing power consumption, according to TSMC

The Hellgate treatment is now also available for Flagships Mythos

Sony Xperia Pro-I: the ultimate photophone is 40% off for the winter sales