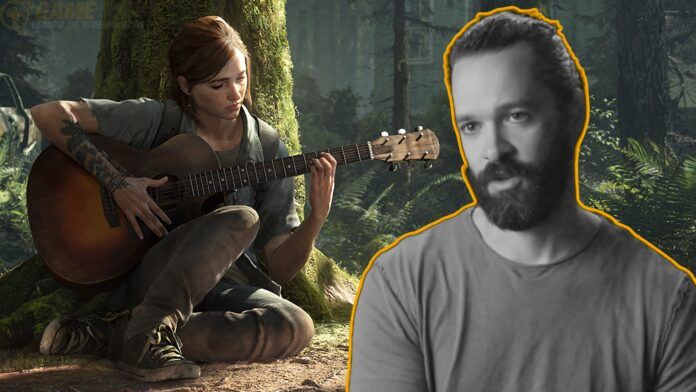 The multiplayer component of The Last of Us will be Naughty Dog’s most ambitious project ever, something without equal. This was stated by the co-president of the US study Neil Druckman which revealed how this project was already in development before the publication of The Last of Us Part 2.

The statements come from an interview granted by Druckmann to the Comic Book portal, then extrapolated from Youtuber DomTheBomb. The creator of the Joel and Ellie saga spoke about one of his next projects, called ‘Factions’: “We have the multiplayer project that we’ve been working on for a really long time, even before publishing The Last of Us Part 2. It is the most ambitious project we have ever conceived. It will make our world expand further. He’s still going to tell a deep story but he’s going to do it in a multiplayer space.”

At the moment no further information has been revealed regarding this project and we will therefore have to wait for the next few months to find out more. Meanwhile Naughty Dog showed the first artwork of the new multiplayer component. As for the TV series, we remind you that the first episode will be broadcast starting Sunday 15 January on Sky Atlantic and Now TV and will last 85 minutes.

As usual, we invite you to subscribe to our Telegram channel dedicated to offers to stay up to date on the best promotions and availability of PlayStation 5 and Xbox Series X. We have also created a practical guide that can help you in your purchase.

Netflix is ​​already on its third cancellation in 2023

WoW: Celebrate the 18th birthday and get some cool loot

Shareware online action Deathverse: Let It Die will close its servers in July 2023