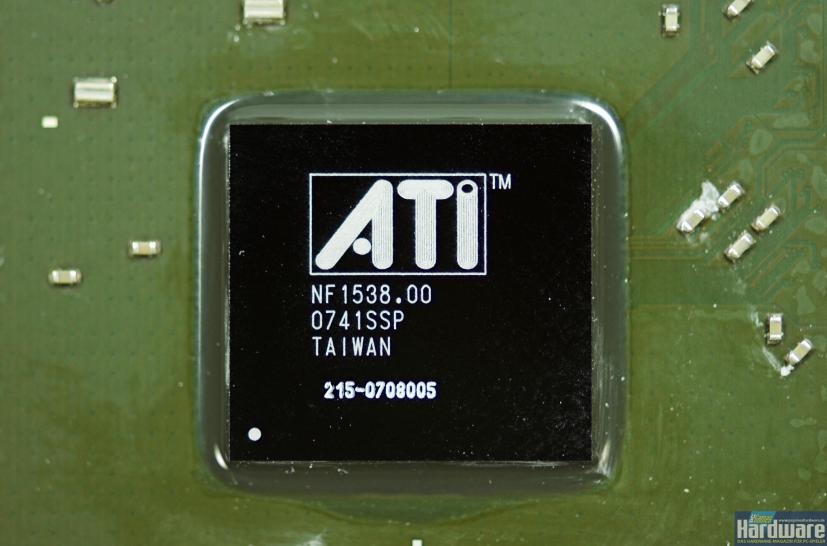 01/15/2023 at 00:01 by Henner Schröder – The launch of Wikipedia, trustworthy computing, PCI-Express 2.0 and the last x86 processor from Texas Instruments – that happened on January 15th. Every day, PC Games Hardware dares to take a look back at the young but eventful history of the computer.

…1997: And again one less: On January 15, 1997, Texas Instruments says goodbye to the market for x86-compatible processors. In recent years, the semiconductor manufacturer has found it increasingly difficult to compete with outdated 486 clones against the dominance of Intel’s Pentium models and against other competitors such as Cyrix or AMD. Rumor has it that TI was working on its own competitor for the Pentium MMX until recently, but this project will be discontinued with the withdrawal.

…2001: Wikipedia goes online at www.wikipedia.com. The project begins as an open “wiki” component of the online encyclopedia Nupedia and is used for the joint development of new articles that are later to be integrated into it. Because of the wiki principle, which allows every reader to change and create texts, the number of articles on Wikipedia grows so quickly that this plan is quickly discarded and Nupedia is discontinued. Just a few months later, other language versions go online alongside the English; after seven years, Wikipedia will be available in over 250 languages, including German, of course. In addition to the participatory principle and the often high quality of content, the GNU license, under which all articles are available, contributes to the success – it allows the free further use of the texts, even for commercial purposes. However, Wikipedia itself remains free and is financed by donations.

…2002: According to an internal memo from Bill Gates to his employees, trustworthy computing should have top priority at Microsoft. With Trustworthy, the Microsoft founder and boss means more than just simple security – computing and thus Microsoft products should not only be safe for people to use, but also be as ubiquitous as electricity from the socket or running water. In addition, special attention should be paid to the confidentiality of personal data. On the tenth anniversary of this stratagem, at least the “omnipresence” part has been realized in the western industrial nations. However, Microsoft only plays a supporting role in this market with Windows Phone – and the security of personal data is also rather meager.

…2007: The PCIe-SIG passes the specification for PCI-Express 2.0, which, in contrast to its predecessor, now achieves twice the performance with 5 million transfers per second and line. A PCIe 2.0 card can transmit up to 16 GB/s thanks to simultaneous upstream and downstream, the so-called duplex capability – 8 GB/s in each direction. Only a few months later, with the Geforce 8800 GT and the Radeon HD 3000 series, the first models with an implementation of this specification are on the market, even if initially only a few programs benefit from it.

PLAY3.de: The whole team wishes you a Happy New Year!