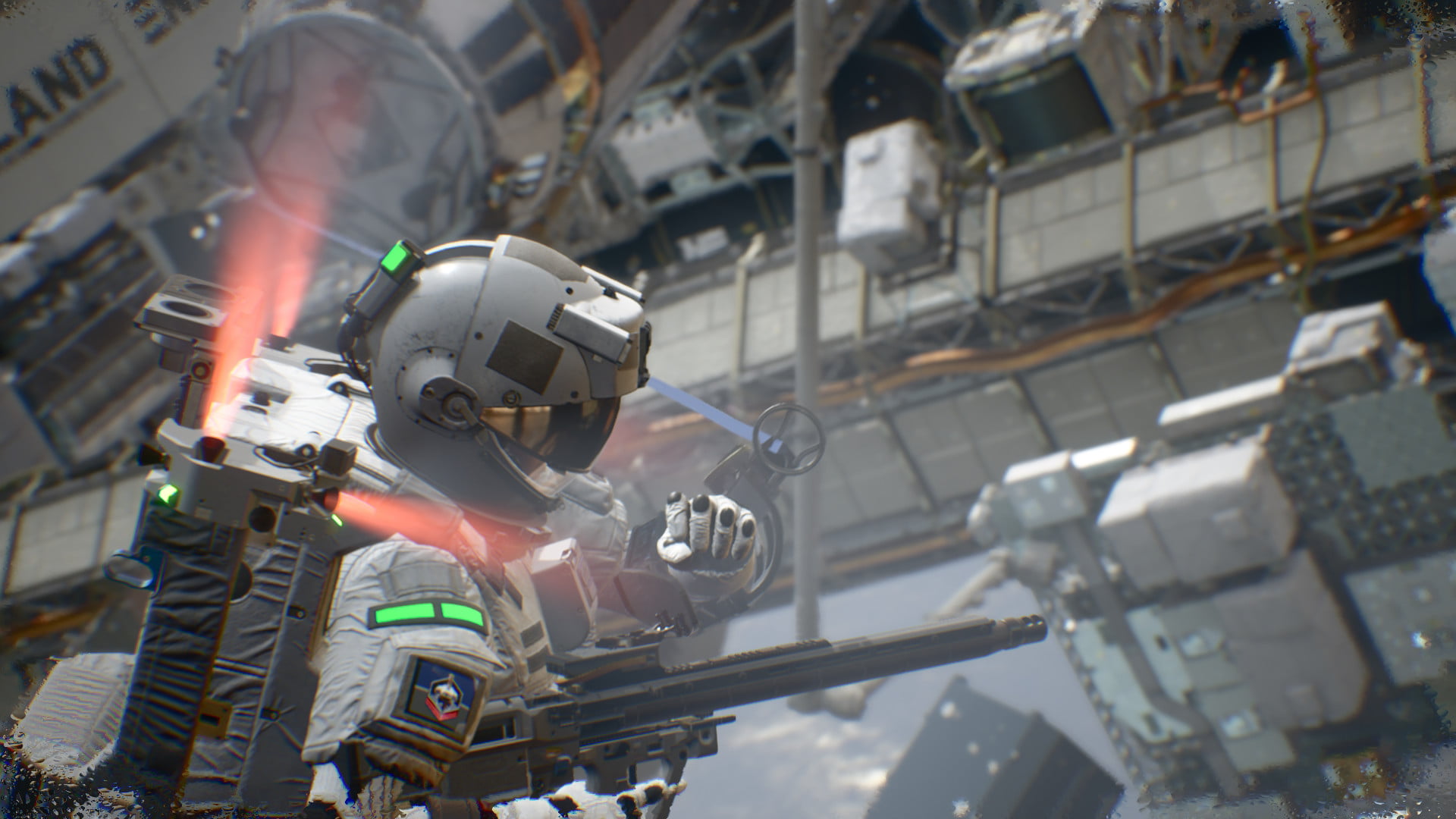 Boundary was planned for release on all current gaming platforms, including Xbox, back in 2021. But the developers took much more time – in 2022 the game was postponed several times, but now it seems that the authors of the project are ready to release it.

The creators of Boundary have announced that they will release the game on Xbox One, Playstation 4 and PC in March 2023, while the exact date is not known. Boundary is a space-based multiplayer shooter where players take on the role of astro-operators (heavily armed astronauts) engaging in zero-gravity gunfights, which is the main feature of the game. A story single player campaign for Boundary has not been announced.

Below you can see the gameplay of Boundary, which was demonstrated by the developers 2 years ago. On Steam, the game announced the presence of Russian localization at the start.

Aroged: The Hungarian government said that 97% of the country's citizens do not support EU anti-Russian sanctions

One Piece Odyssey review - there are never too many stories!