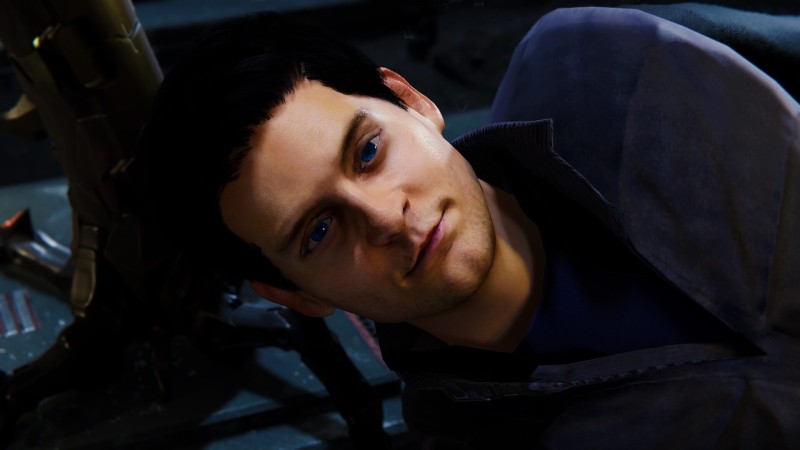 Sam Raimi fans, today we have something special for you. Rezauddin Nur has released a mod for Marvel’s Spider-Man Remastered that adds 5 Tobey Maguire outfits from Sam Raimi’s Spider-Man films. You can download it here

In addition, modder ‘Princec23’ released Willem Dafoe mod for this game back in November 2022. Please note that Willem Dafoe’s mod does not include facial animations. Most likely, Tobey Maguire’s mod also lacks facial animation. In any case, it is possible that many fans of the film will appreciate these mods.

Below you can find two videos showcasing Tobey Maguire’s mods and the first Spider-Man costume from the Raimi films.

At Your House or Mine | Official Trailer | Netflix

All the most expensive. Ticket prices for the 2022 World Cup broke a record