Train simulator SimRail is out on Steam Early Access 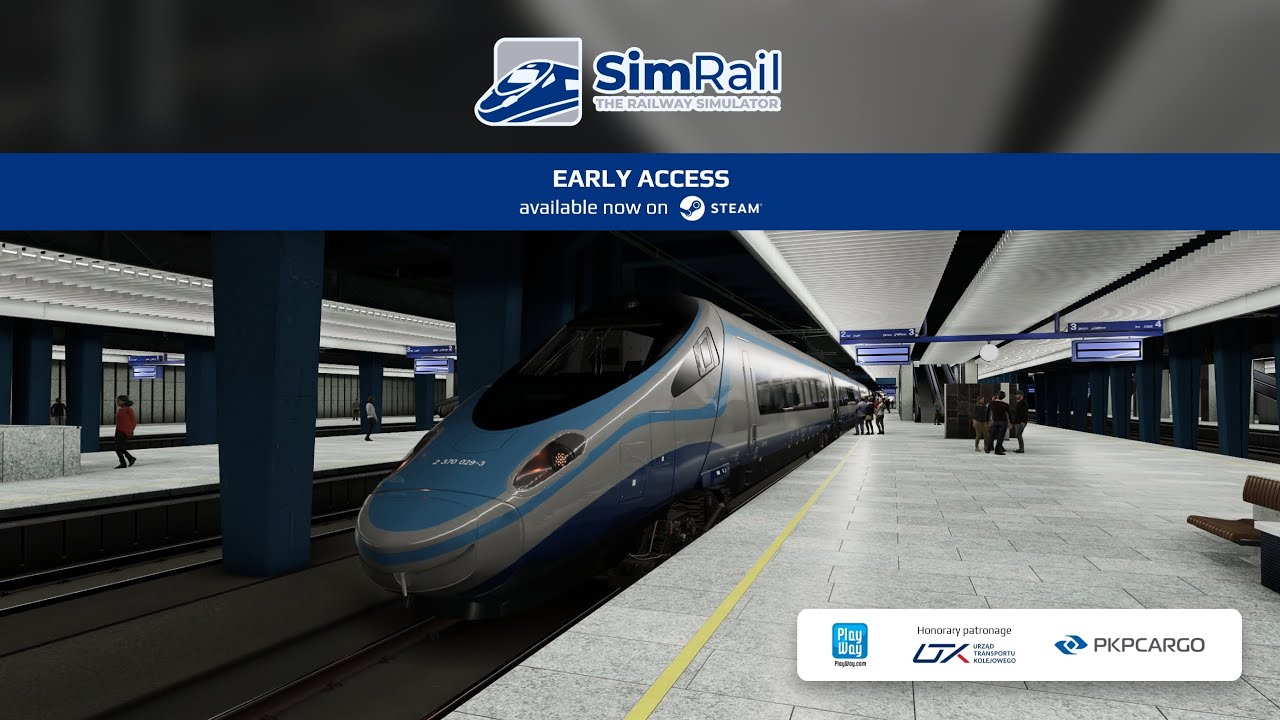 SimRail is a railway simulator from the Polish studio SimRail. In the game, the player can act both as a train driver and as a dispatcher (or, as experts say, a traffic controller). The single-player driver mode offers specific game scenarios in which players must safely drive a selected train along one of several lines while respecting signaling and speed limits.

SimRail is a new advanced railroad simulator. Master high-speed long-distance electric trains, heavy-duty transportation and suburban trains. Travel 500 km of realistic routes based on geodetic data. Become a train dispatcher and manage the traffic according to the schedule or cooperate with other players in the multiplayer mode.

Drive trains from different eras and driver safety to the end station on time. Most popular steam, diesel and electric vehicles use realistic physics based on technology previously only known in professional driver training simulators.

The multiplayer mode, in addition to all the features of the single mode, allows us to take the place of the dispatcher. In short: We can route a train to any track in a station, keeping your passengers in mind and not having two trains run on the same track! When passing trains between stations, we have to cooperate with other players using a prepared communication system (text and voice). The smoothness of the game is ensured by AI, which immediately takes over our roles in case of inactivity or exit from the game.

GTA Online, is this the ultimate weapon to fight the griefers?

In the Epic Games Store, Evil Dead: The Game was released