Virgin Galactic continues to prepare for the resumption of flights of its suborbital spacecraft SpaceShipTwo. Against this backdrop, a reorganization was announced in which Swami Iyer, head of aerospace systems, will leave the company, but will continue to serve as an advisor until March 3. 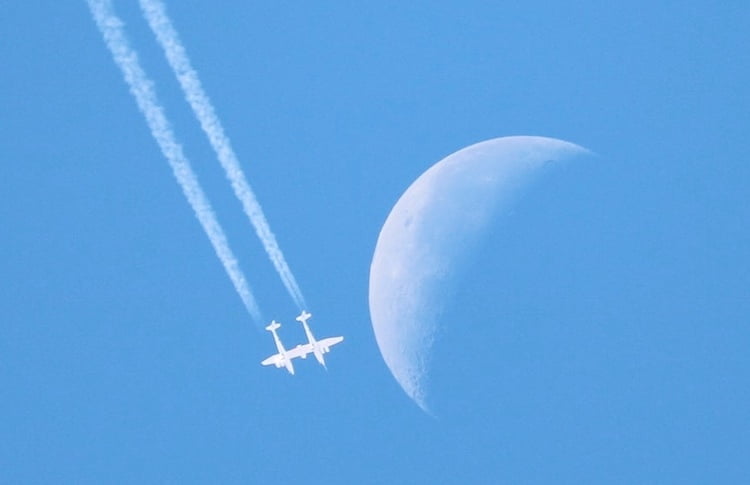 “Following the completion of our mother ship modernization program, an streamlined leadership structure will help move the business forward as we prepare to conduct commercial space operations. Swami has been instrumental in developing our future manufacturing strategy and guiding the preparation of our ships for commercial flight, and we are incredibly grateful for his input,” said Virgin Galactic CEO Michael Colglazier.

Former US Air Force test pilot Swami Iyer joined Virgin Galactic in February 2021, having previously worked for several aerospace and defense companies. At Virgin Galactic, he oversaw the work of departments involved in the construction of new suborbital vehicles and carrier aircraft.

Aroged: The Prime Minister of the Netherlands said that the country's authorities are not under pressure from the United States on the issue of anti-China sanctions

Top comeback. The famous 36-year-old Frenchman has won the 1st trophy since 2018

100 kg of cocaine in suitcases! Martinican footballer thundered into a scandal