Which character is the fastest in Genshin Impact 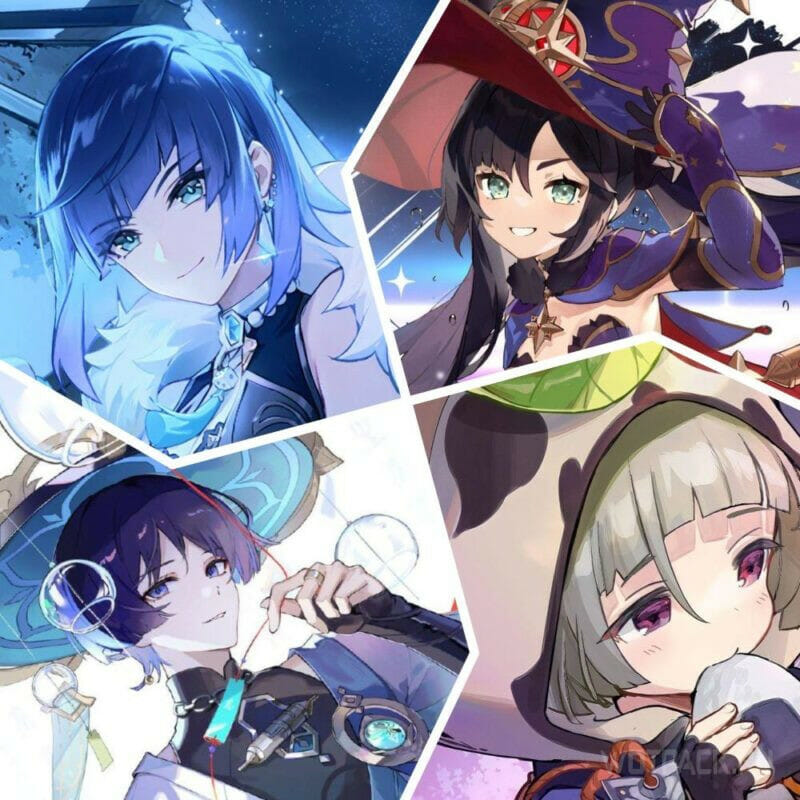 Some Genshin Impact characters have the ability to alternate sprint or move faster with an elemental skill. When compared with a conventional shift, the difference in speed is obvious. In order to determine which of the heroes with a special skill is the fastest, players had to do a little research. The experiment was videotaped and posted online.

The essence of the study was to run the same distance with several characters. With the help of a timer, we recorded the time it takes for each hero to reach the finish line. The venue of the “race” was the bridge in Mondstadt, the distance of the race was from its beginning to the end. Mona, Sayu, Ye Lan and Wanderer participated in the competition.

Based on the experiment, it can be concluded that the fastest character in the game at the moment is Ye Lan. It was this heroine, thanks to the peculiarity of her E-skill, who covered the distance with the shortest time – exactly 7 seconds.

You can watch the video at the link:

Share in the comments which character you use for speedy movement. Stay tuned for news on Genshin Impact in a special section on our website.

Bruno Fernandes: Manchester United are not afraid to play with anyone

Signs of life from Skull & Bones: New material from the game causes disappointment