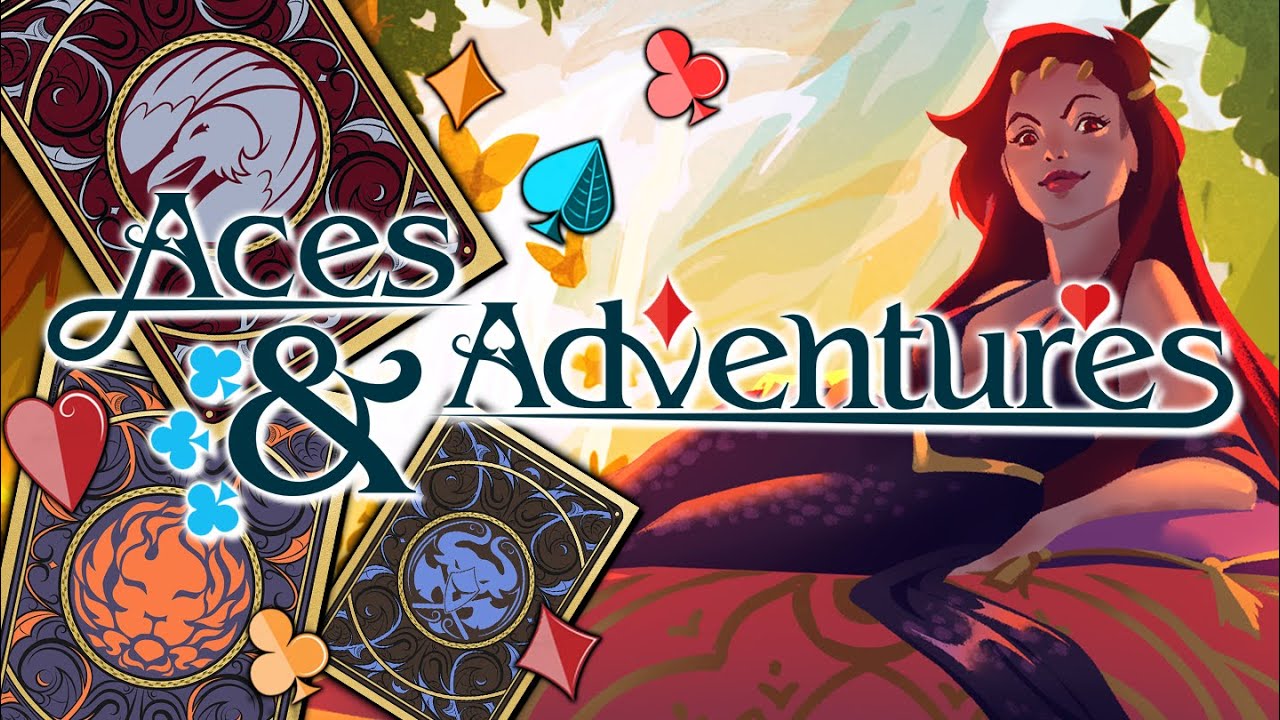 Embark on an enchanting fantasy adventure and draw your own story from the Destiny Deck in Aces & Adventures, an addictive poker fight deck building RPG coming to PC on Steam on February 23, 2023

Developed by Triple.B.Titles, a family-owned studio and published by Yogscast Games, Aces & Adventures combines the excitement of deck building with tactical poker strategy. Play as 5 different characters, each with their own unique abilities that unlock as cards are drawn in a fully voiced story told across 13 campaigns.

Unlock powerful new traits and upgrade your abilities as you journey to save Kardrasil, the Tree of Life, in a world inspired by Norse and Middle Eastern mythology. Build your deck carefully and use tactical poker attacks to defeat enemies and mythical bosses in a thrilling kinetic roguelite adventure, and power up your attributes in procedurally generated races to provide endless unique experiences.

To mark the announcement of the release date, Triple.B.Titles also launched an all-new playtest allowing all Steam players to try out Aces & Adventures for a limited time before its full launch next month. Play through the first four campaigns as three of the game’s five characters and get your first look at the procedural game mode by joining the Steam Playtest, which is playable until January 17th.

All progress made in the playtest will also carry over to the full game when it launches on February 23rd, allowing players to continue their adventure where they left off.

Positive Technologies: Russian cybersecurity market to grow again by 10-20% in 2023

How to Enable Education Themes in Windows 11

WoW: You can stock up on gray and white transmogs from these dealers

Phantom Fury aims to be like an interactive road action movie