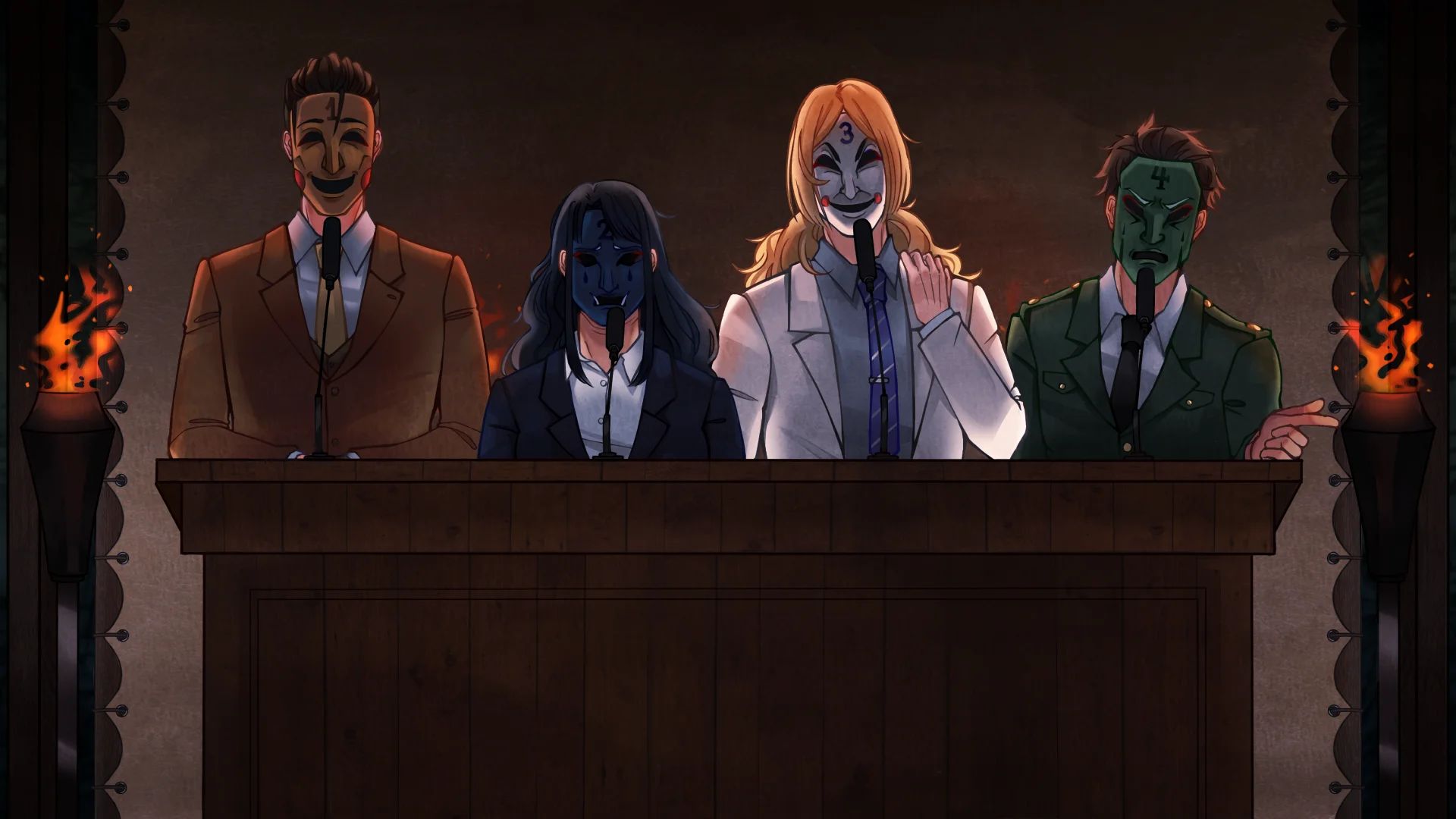 Players now have access to several hours of gameplay, during which they will be able to get to know the characters and their motives.

In The Game of Fourtune, sixteen people find themselves embroiled in a sick and twisted goddess game where life and death are at stake. The main characters have to fight for survival, go through all the rounds of the game and get the fulfillment of their cherished desire.

A free demo of the title is now available on Steam, and it includes nearly four hours of gameplay, allowing players to experience the first of 16 original paths. The Game of Fourtune will be released in March.

Minus 630 invaders, 2 tanks and 26 cruise missiles. The General Staff updated the data

According to an insider, Microsoft and PlatinumGames really want to revive Scalebound and have already begun negotiations

Xbox Store: These games will be released in the new week KW03/2023

Bloody duels in the gameplay trailer of the role-playing action Kingdom: The Blood

Squeezie does nothing like everyone else and proves it once again. His latest project will drive fans crazy

Benzema reveals which club he plans to end his career with

Police arrest gamer who ‘confessed to murder’ during game