Carlo Ancelotti: “We are heartbroken. At Real Madrid, you always have to win finals.” 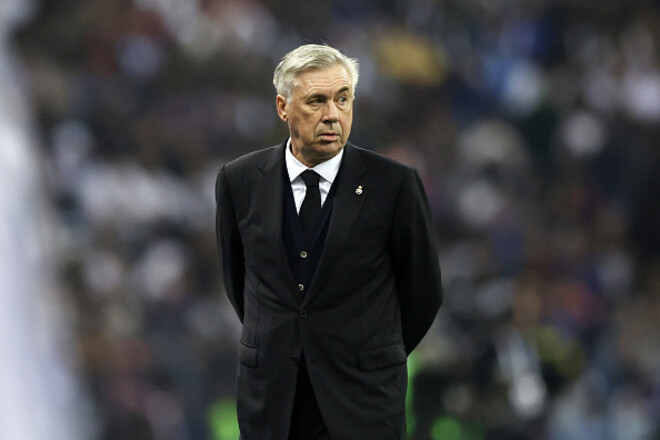 Real Madrid head coach Carlo Ancelotti commented on the defeat of his players in the Spanish Super Cup final against Barcelona:

“This is a difficult moment. We already knew before the game that we were not in the best shape. We gave them two goals. We made mistakes, but we’ll be back. Barcelona played better, that’s all.

This is a difficult moment that always happens during the season. We must correct the situation. When you concede 3 goals, it is obvious that you have to change and fix something. We are very sad. At Real Madrid, you always have to win the finals.

We lost a lot of duels, we were bad in every aspect. I have to think about what to do to improve the protection. The players are heartbroken. They are used to winning. But I’m sure we’ll be back. Real Madrid always come back.

Humiliation? No, they just won the game like we did in La Liga against them.”

Note that the final of the Spanish Super Cup between Real Madrid and Barcelona ended with a score of 3:1 in favor of the blue garnet.

Xavi on winning the Super Bowl final: 'That's my job'

Intel Arc A770 beats AMD and NVIDIA in DirectStorage 1.1 benchmark

One Steam Deck per minute as a gift for the Game Awards, a contest also valid in Italy