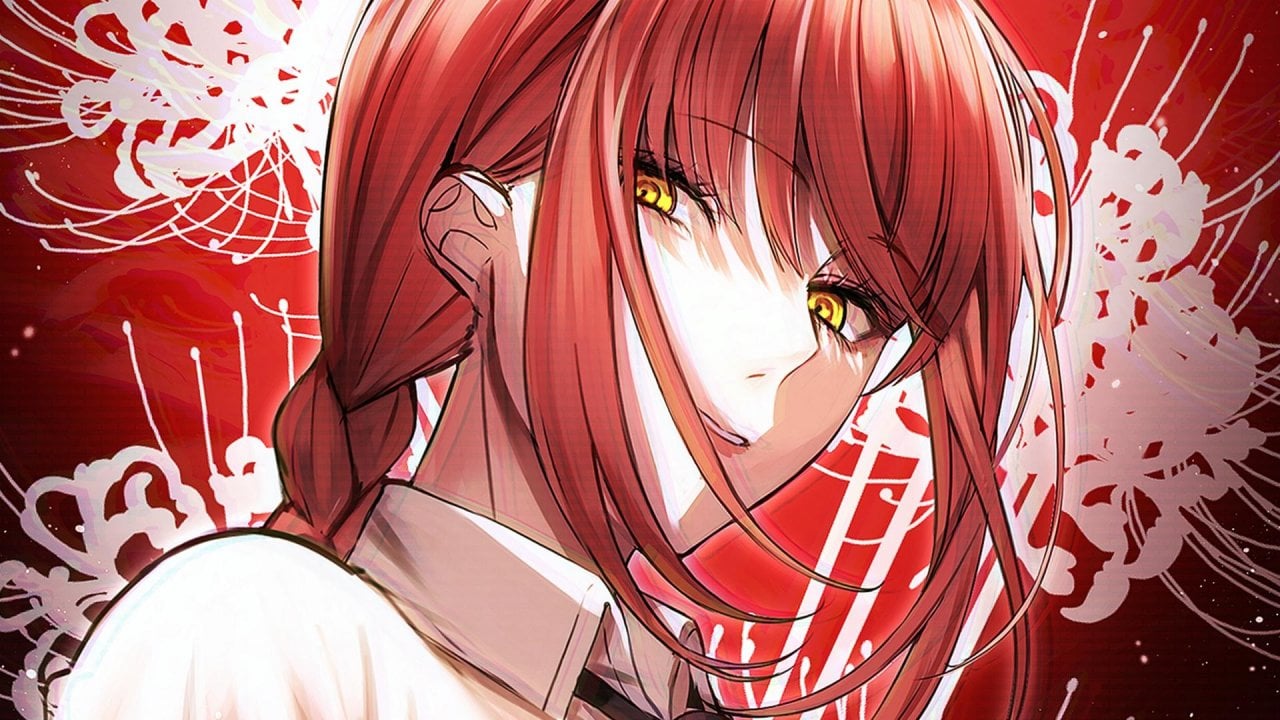 Season 1 of Chainsaw Man was one of the most important anime of 2022 and attracted many new viewers to Crunchyroll, even those who were unfamiliar with Tatsuki Fujimoto’s manga. The work also has a certain influence in the world of cosplayers as it also reminds us eeelyeee with his cosplay the Makima in nurse version.

Makima is a central character in the events of Chainsaw Man. He manages the operative groups of the Devil Hunters, the hunters of Devils, including that of Denji, the protagonist, in which the woman is particularly interested since he is a hybrid halfway between a Devil and a human being. In the first episodes of the anime Makima appears as an indecipherable woman, apparently kind and cordial towards everyone she seems to have more than one secret, which we will discover in future episodes of the series.

After a top notch classic Makima cosplay, eeelyeee this time offers us a Red Cross version of the character, based on one of the covers of the Japanese magazine Jump, on which the manga is serialized, which as you can imagine was much appreciated by the fans . Instead of the classic bureaucrat suit, in this version she wears a much more alluring black nurse uniform, highlighting Makima’s most fascinating side, but without neglecting the mystery and darkness that surround the character.

Staying on the anime and manga theme, also take a look at the cosplay of Nami from One Piece made by donnami_cos and that of Momo Yaoyorozu from My Hero Academia by reefeen. Changing completely genre, we also suggest the double cosplay of Yennefer and Triss from The Witcher 3 by Koriel and the cosplay of 2B from NieR: Automata by lennethxvii.

It became known under what number Mudrik will play in Chelsea