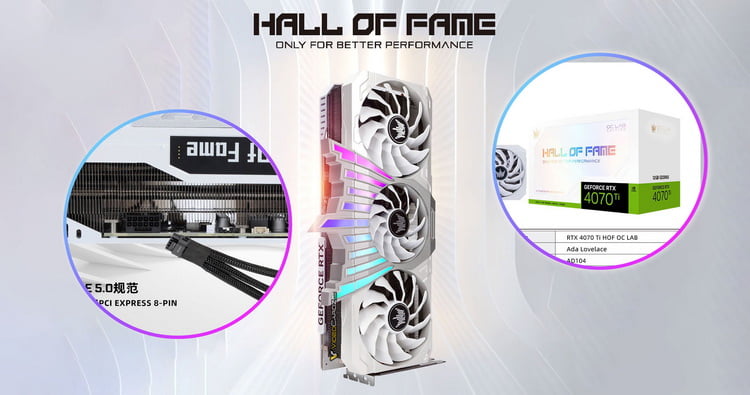 Galax GeForce RTX 4070 Ti HOF will be available in two versions – HOF Plus and HOF OC LAB. The former has a higher initial factory overclock of the AD104 GPU with 7680 CUDA cores, 240 Tensor cores, and 60 RT cores. The manufacturer indicates a frequency of 2760 MHz for the chip of this version in the BIOS performance mode. In the GeForce RTX 4070 Ti HOF OC LAB model, in the same mode, the GPU frequency is at 2715 MHz.

Unlike the GeForce RTX 4090 HOF model, which is equipped with two 12+4-pin 12VHPWR power connectors at once, the GeForce RTX 4070 Ti HOF model received one specified connector. The declared power consumption of the video card is 320W, which is 35W higher than the reference value. However, the TDP limit can be increased to 366 watts.

The novelty is equipped with a massive cooling system with three fans. It consists of an evaporation chamber and 9 heat-conducting tubes. The dimensions of the GeForce RTX 4070 Ti HOF video card are similar to the older model GeForce RTX 4090 HOF and are 344 × 144 × 77 mm. In other words, the thickness of the video card is 4 expansion slots. 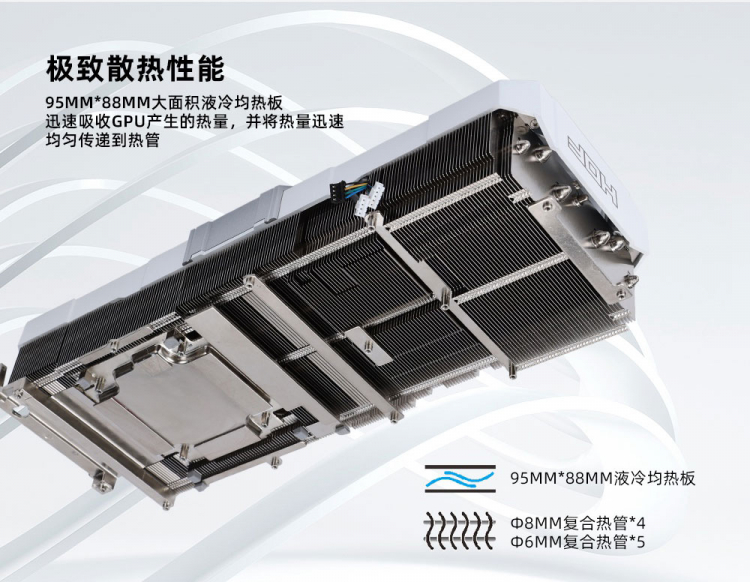 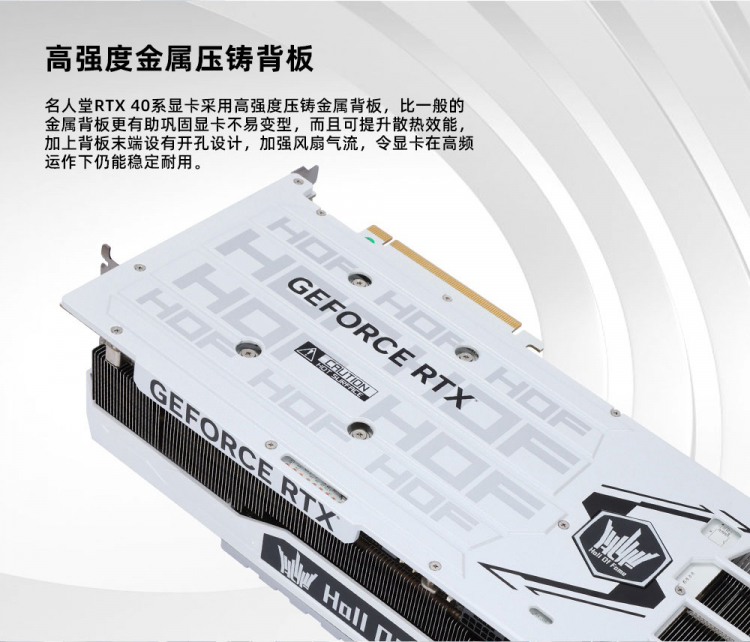 The card will ship with an “improved” power adapter from three 8-pin to one 12+4-pin connector. Recall that most versions of the GeForce RTX 4070 Ti from other manufacturers are equipped with an adapter with two 8-pin connectors. 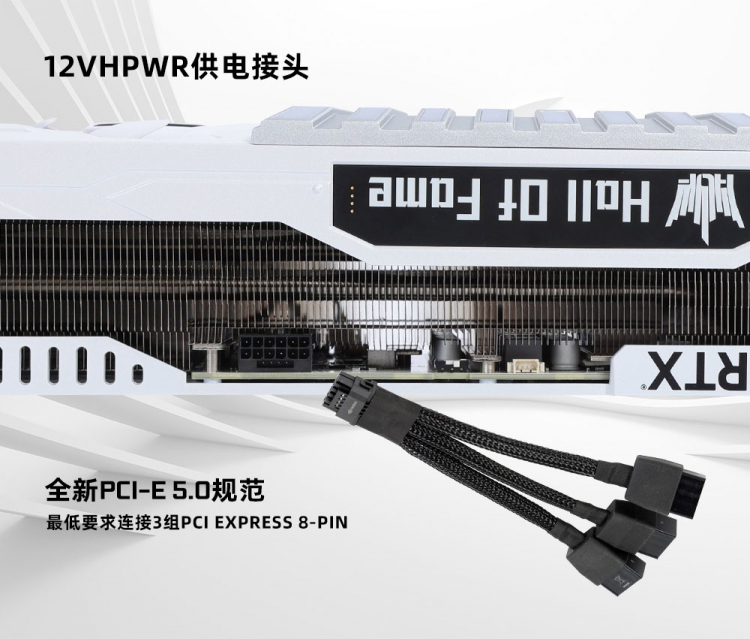 The GeForce RTX 4070 Ti HOF has a Hyper Boost button on the video connector panel. The manufacturer does not explain its exact function, but only indicates that it “improves overclocking capabilities.” It can be assumed that it increases the TDP limit of the video card. 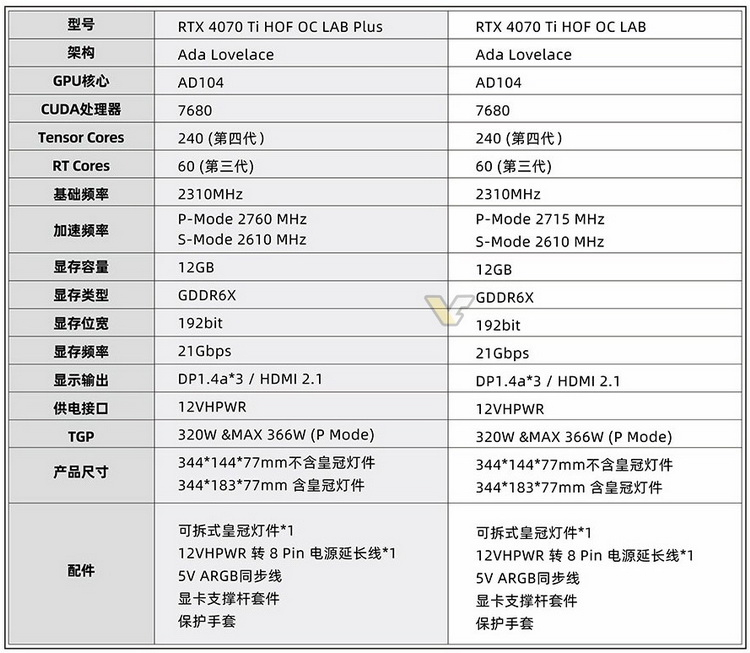 Galax HOF accelerators typically use selected GPUs for extreme overclocking, have higher headroom, advanced stock cooling, and their boards are equipped with voltage measurement points to monitor the status of components during overclocking. However, these video cards are produced in limited quantities, and therefore have a significantly higher cost.

Carlo Ancelotti: “We are heartbroken. At Real Madrid, you always have to win finals.”

How to use AirPods and AirPods Pro on Android?