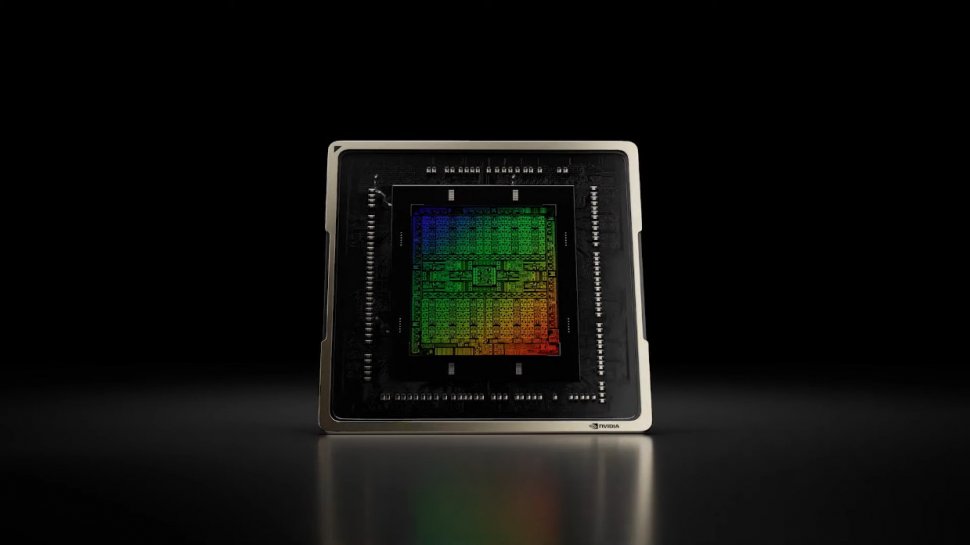 01/15/2023 at 11:45 a.m. by Valentin Sattler – Nvidia supposedly wants to deliver the new GPU AD103-301 for the Geforce RTX 4080 soon. This integrates a circuit that was previously housed on the PCB, which should reduce production costs.

Nvidia’s Geforce RTX 4080 was only launched three months ago, so it’s still far too early for the expected refresh. Nevertheless, the company now apparently wants to change the GPU of the graphics card: According to Videocardz, the board partner Gainward recently mentioned the AD103-301 in addition to the AD103-300 chip.

Rumors about the upcoming Geforce RTX 4070 had previously appeared, which also spoke of two GPUs there: an AD104-250 and an AD104-251. The Twitter user HKEPC has an explanation ready for this, which can probably also be applied to the RTX 4080. According to this, the GPUs with a “1” at the end have an integrated comparator circuit, whereas with the previous “0” GPUs this had to be accommodated on the PCB of the graphics card.

What the comparator is used for in a specific case is not known. A common application would be the processing of a digital signal. Regardless of the intended use, according to Videocardz, the newer GPUs should probably save costs, since additional integrated circuits are much cheaper than other components on the PCB. For the board partners, the production of the RTX 4080 with the new AD103-301 GPU should be a little less expensive.

However, the savings should probably be in the cent range, so the change will not lead to a noticeable fall in prices. After all, no noticeable changes are to be expected from the new GPUs. If the adjustments actually only affect the said comparator circuit, players do not have to pay attention to which GPU is now used in their own graphics card.

VERNYDUB about winter transfers of Kryvbas: "There will be more replenishments"

What games come out in 2023 on Nintendo Switch? Zelda, Fire Emblem, Kirby and more

God of War: Ragnarok is back at the top of UK retail

World of Warcraft: Dragonflight, the new maxi-expansion is available today, the details

Aroged: PepsiCo partly revealed the real possibilities of the electric Tesla Semi for the transportation of goods