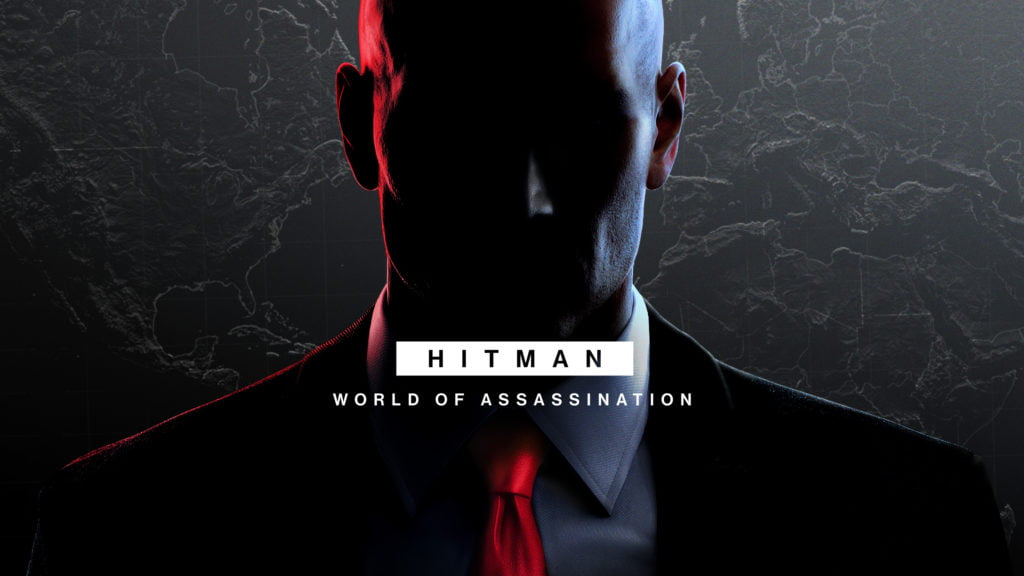 Hitman 3 became available in January 2021. Later, in January 2022, the IO Interactive team released the Hitman trilogy on a Game Pass subscription. The deal turned out to be profitable for the developers, according to their report.

According to DarkDetective on the Install Base forum, after analyzing the IO Interactive report, Hitman 3 exceeded the expectations of the developers. Hitman 3 was on a development budget of approximately DKK 155 million (approximately $22.5 million), and the game continues to sell well even after its initial release in 2021. It is noted that this is facilitated by the release of the game on Steam and Game Pass.

At the same time, Hitman 3’s 2022 revenues beat IO Interactive’s expectations, thanks to a Game Pass deal with Microsoft that included a minimum guaranteed payout and a subscription bonus for project success. Recall that recently the authors of Hitman 3 announced the changes that await the trilogy in the near future.

Dev. The Day Before: We Don’t Have a Marketing Team! • Aroged

Galaxy S23: We have price news!

Dark Souls 3: a cosplay of the Guardian of the Fire leads the path of the dormant flame

Ubisoft in trouble, F1 Manager 2022: The business news of the week

The Volkswagen ID.2 will be cheaper than the cheapest electric Volkswagen