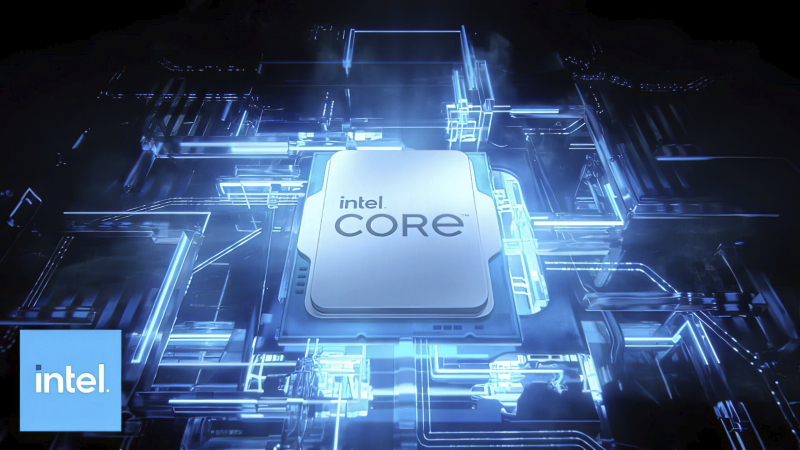 Intel recently introduced the new 13th generation T-series chips with a Core i9-13900T processor with a TDP of 35W. The new chip has been tested in Geekbench 5 and shows impressive performance given its limited power budget. 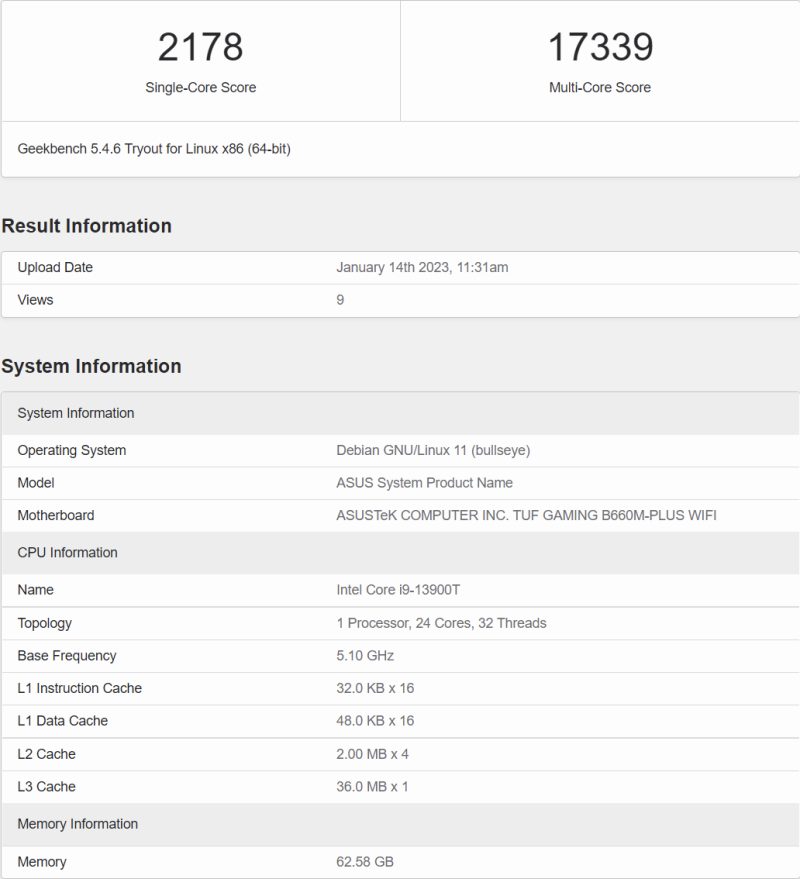 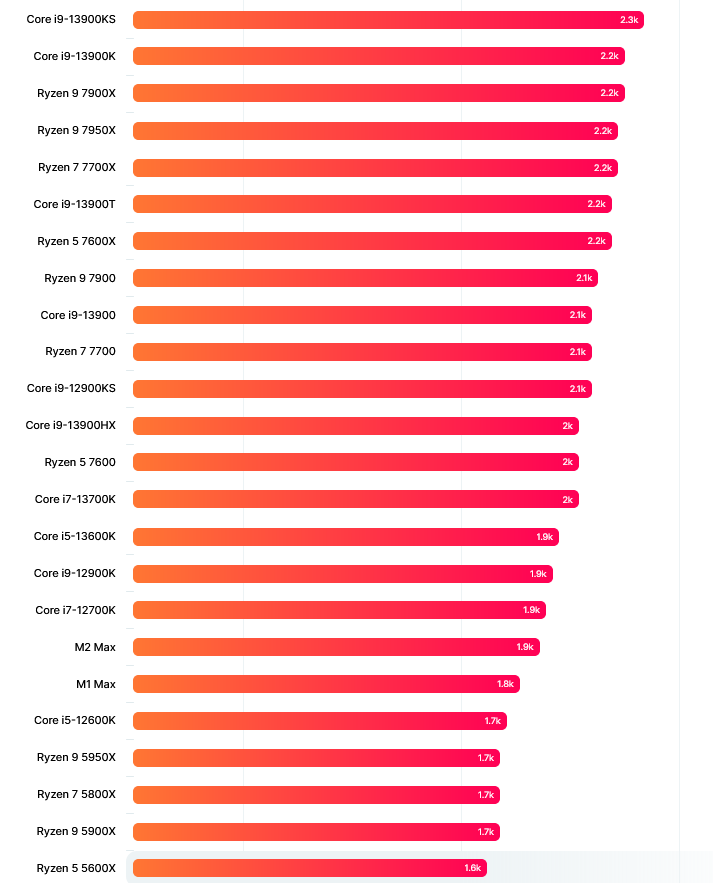 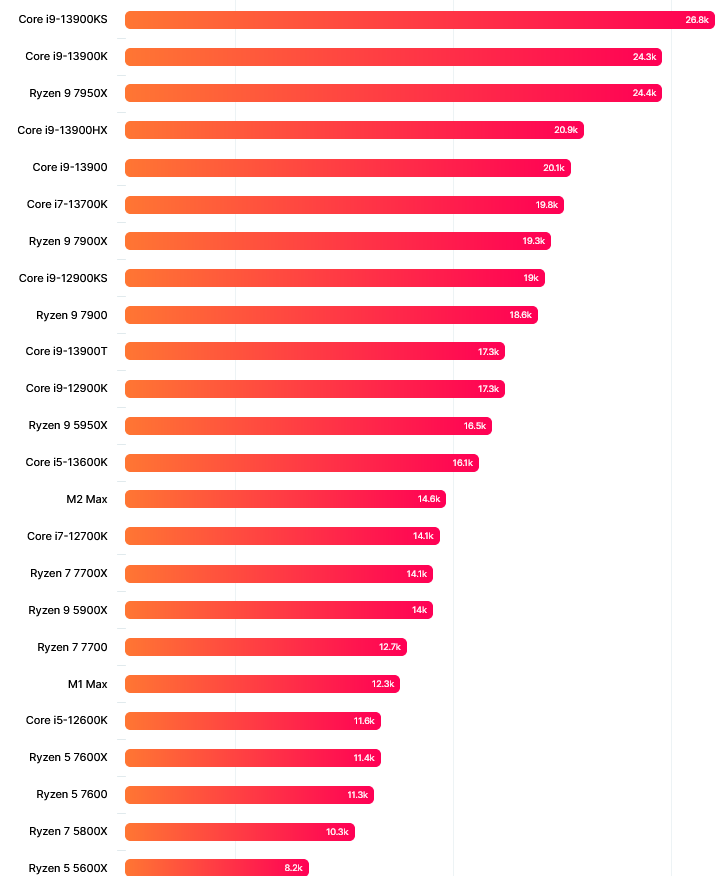 This is indicative of the tremendous performance of Intel’s 10nm ESF process and the new hybrid architecture, and we’ll also see some similar results with the mobile lineup, especially with the 13th Gen HX components that will be shipping to gaming laptop enthusiasts in the coming months.

Musk: “We’re going to do a lot of stupid things with Twitter” – Aroged

In 2023, Asus is betting on the return of 3D screens without glasses