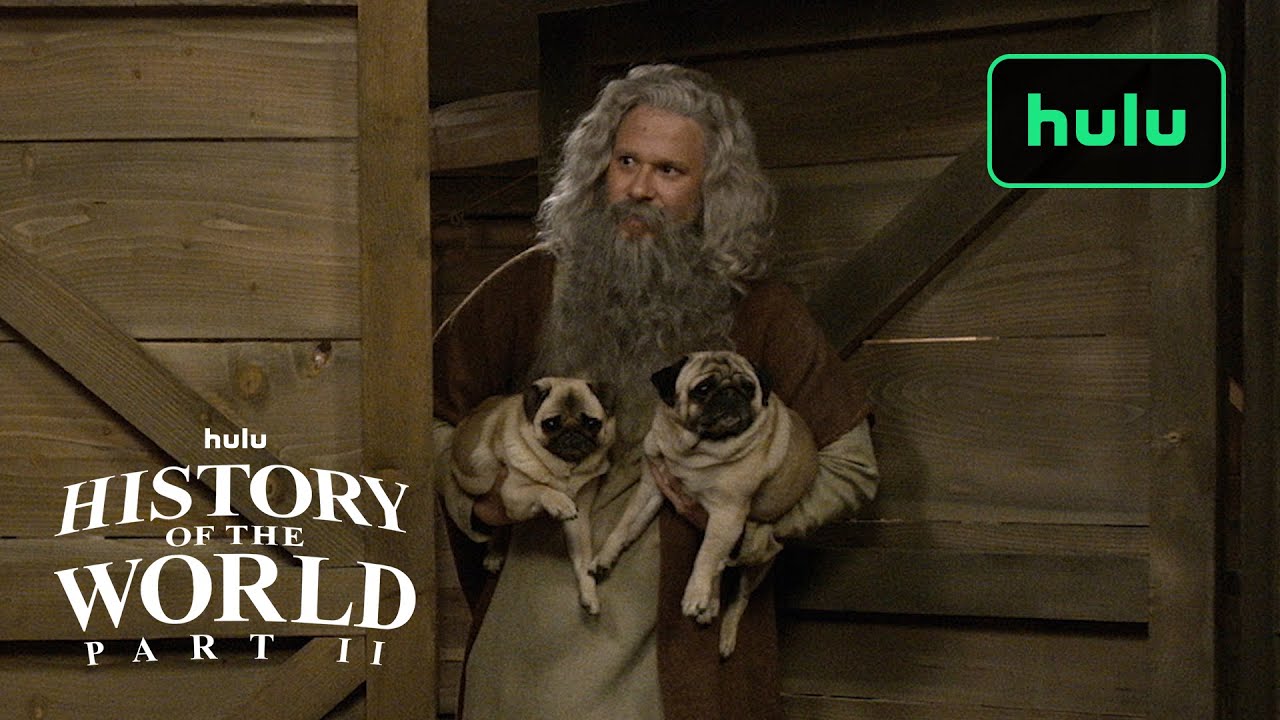 This time, viewers will be told about the construction of ancient pyramids, the American Civil War, the October Revolution of 1917 and other historical events – as always, not in a serious way.

The release on Hulu is scheduled for March 6th. There will be eight episodes in total.

Aroged: Statistics show that electric cars are safer than cars with internal combustion engines in collisions

One of the championship belts became vacant in the UFC

You can watch TV channels for free on YouTube

Statistics say that electric vehicles are safer than ICE cars and do not ignite more often.