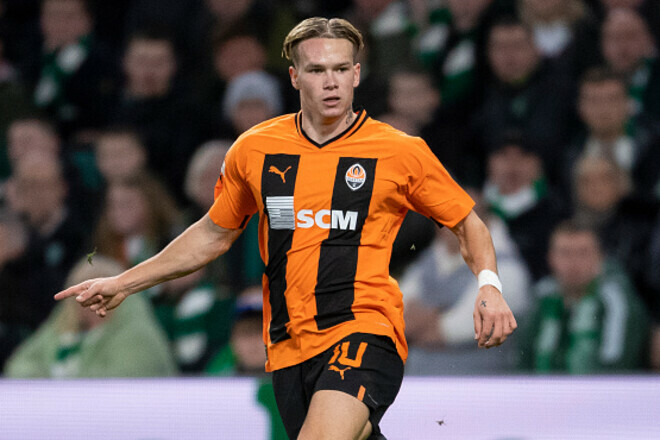 Winger of Shakhtar Mikhail Mudrik On Sunday morning, he successfully passed a medical examination at London’s Chelsea. This is reported by a well-known insider Fabrizio Romano.

It is also known that right now Mudrik is signing a contract with the London club at Chelsea headquarters until 2030.

Earlier it was reported that Chelsea want to introduce Mikhail to Stamford Bridge today.

Shakhtar on Twitter also hinted that the deal was almost completed, it remains only to announce it.

PlayStation Plus: here are the most played Essential, Extra and Premium titles in 2022