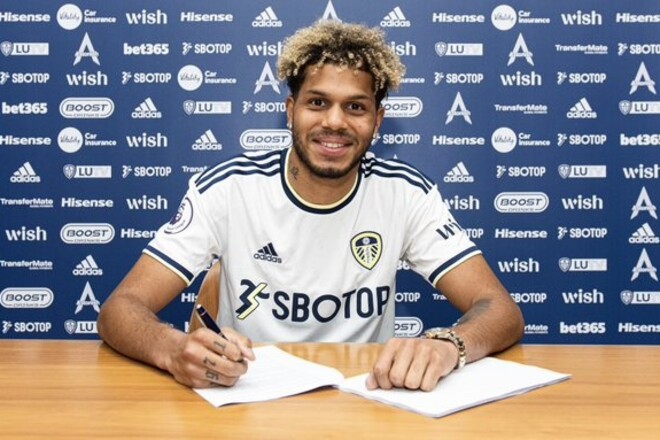 English “Leeds” announced the transfer of 20-year-old striker of the German “Hoffenheim” Jorginho Rutter. With this purchase, the club from West Yorkshire updated its transfer record.

Rutter’s transfer cost Leeds €40m. The contract was signed until the summer of 2028.

The striker is the second signing for Leeds this winter transfer window. Previously, the club was replenished with defender Maximilian Weber from RB Salzburg.

This season, the Frenchman Rutter has played 15 matches for Hoffenheim in the German Bundesliga, scoring 2 goals and making 2 assists.

According to the Spanish edition, a closed presentation of the remake of Metal Gear Solid will take place in the near future

Contractors accused of canceling all flights in the United States

Source: Mudrik is going to attend the next Chelsea match