One of the championship belts became vacant in the UFC

36-year-old French-Cameroonian fighter Francis Ngannou left the UFC promotion and lost his heavyweight championship belt. This was announced by the president of the organization, Dana White, at a press conference following the UFC Fight Night 217 tournament.

The promoter stated that Ngannou had turned down an offer for a further collaboration that would have made him the highest paid heavyweight of all time.

Francis Ngannou has been with the UFC since 2016. During this time he spent 14 fights in which he won 12 victories. He became the champion of the heavy division in March 2021. 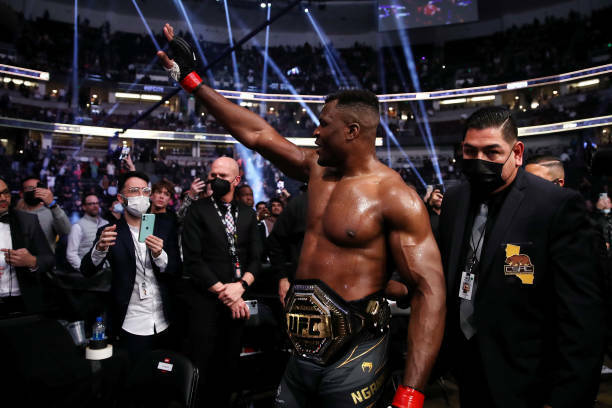 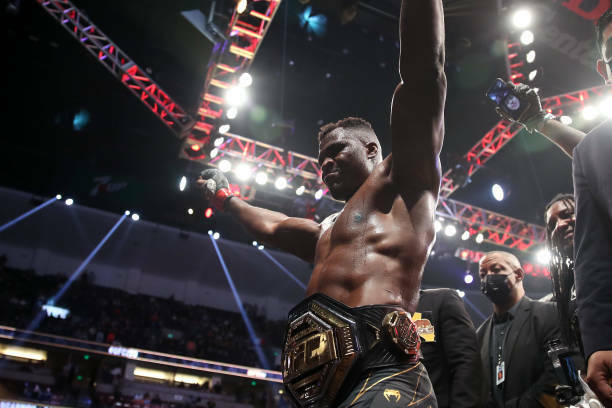 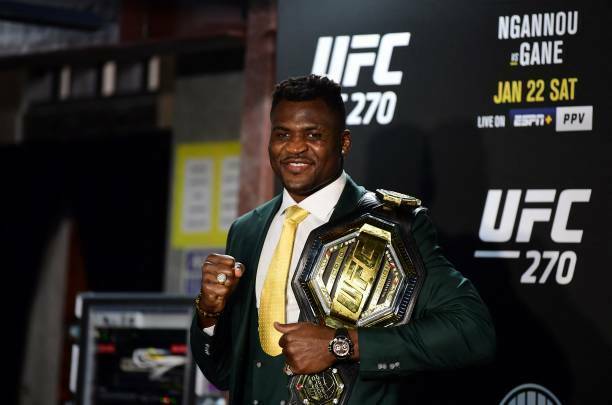 You can watch TV channels for free on YouTube

Statistics say that electric vehicles are safer than ICE cars and do not ignite more often.

Be careful when heating: That’s why you should have a CO alarm