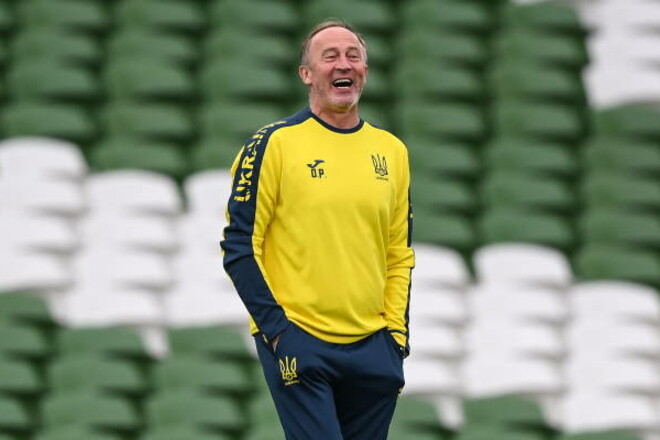 A certain 56-year-old Alexander Grigoryan, who called himself Rashists, but recalled his Armenian roots, spoke in a negative light about the appointment of Ukrainian specialist Alexander Petrakov to the post of head coach of the Armenian national team.

“I will say in principle that I look extremely negatively at the appointment of Petrakov. I myself am a Russian, I was born in Armenia, but grew up in Russia, but when it comes to the Armenian national team, I have always said that the head coach should be Armenian. This does not mean that I take this from a nationalistic point of view, but I have experienced this in practice and have come to this conclusion.

In the Armenian championship, many posts in good clubs are occupied by foreigners, and everything is difficult with the upbringing of their generation. We can mention Jevan Cheloyants, Artur Soghomonyan – these are the people who build academies in Armenia, invest in youth football, take all this very seriously. Only an Armenian can understand the mentality of the players and how to motivate the team, so I am categorically against the appointment of Petrakov.

I know that the Armenian federation considered the Armenian coaches, and I was sure that they would choose one of them. The best candidate, in my opinion, is Yeghishe Melikyan, who led Pyunik to the championship and showed a very good result and high-quality game in European competitions, thanks to which Armenian football began to be taken seriously in Europe,” said Grigoryan, whose coaching career is associated exclusively with teams (about 20 of them) from the Russian Federation.

The smartphone market has been declining for the fifth quarter in a row, according to IDC