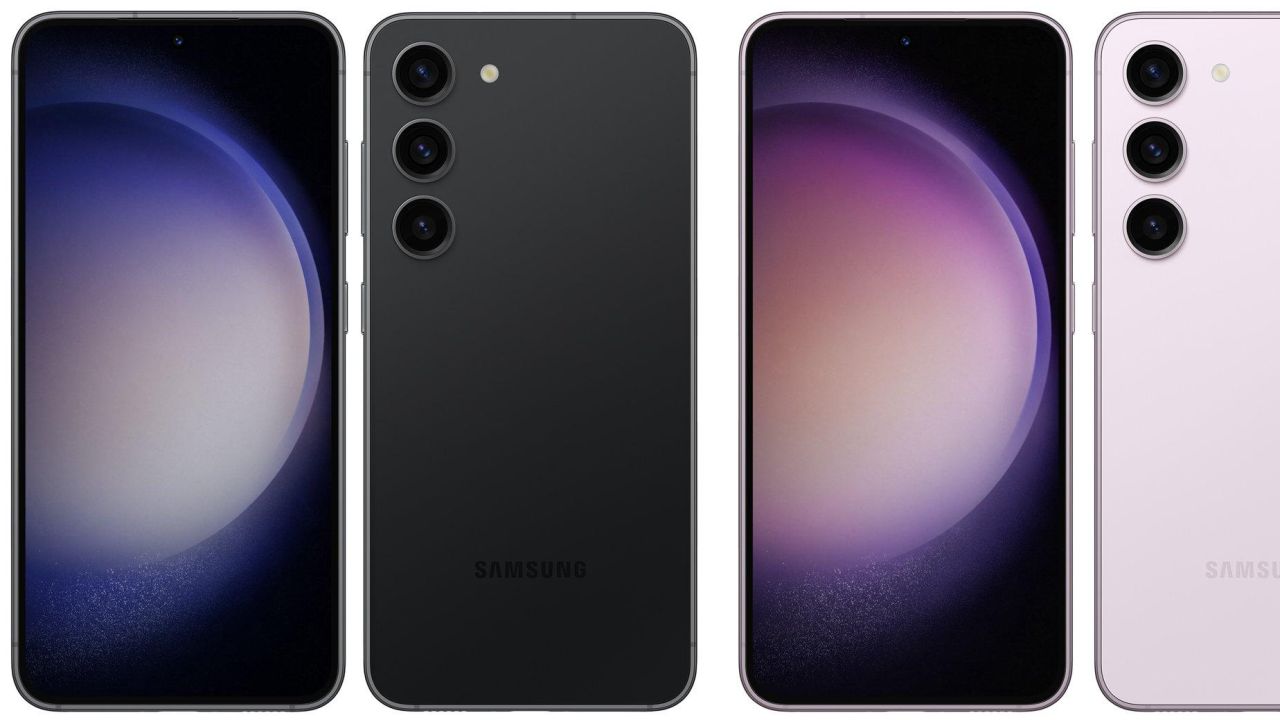 January 15th, 2023 at 5:00 p.m. by Jonathan Harsch – That was it with the secrecy. Two different sources are flooding the web with high-resolution images of the Samsung Galaxy S23, which is supposed to be officially unveiled on February 1st.

Samsung won’t like that. The official presentation of the Galaxy S23 is planned for February 1st, but already it’s raining on the internet leaked pictures of the smartphone in high-resolution quality – including not only renders, but real pictures for the press. It is more than unlikely that the leaks are fake, because there are two different sources, and they are also trustworthy: the well-known industry giants Roland Quandt (Winfuture) and Evan Blass.

This is revealed by the pictures of the Samsung Galaxy S23

All versions and colors of the Samsung Galaxy S23 can be seen in the pictures – from the front, from the back, from the side, everything your heart desires. It is already known that there will be three models: the Galaxy S23, the Galaxy S23+ and the Galaxy S23 Ultra. The latter in particular will set itself apart from the other models on the outside, as the pictures show. While the S23 and the S23+ are classic with rounded edges, the premium model has an extravagant edgy look with square edges.

Relevant news on the topic:

The Samsung Galaxy S23 Ultra will also have two additional cameras on the back and, like the previous model, will come with the S-Pen, of which only the end will be matched to the color of the smartphone (the rest is black). The cameras will also offer significantly better quality – especially at night – as previously leaked. According to leaks, the specifications of the Ultra variant are a 6.8-inch AMOLED display with a resolution of 3,088×1,440 pixels that can display 16.7 million colors. It measures 163.4×78.1×8.9 millimeters and weighs 233 grams.

Ubisoft in trouble, F1 Manager 2022: The business news of the week

Far Cry 7 in development, Ubisoft Toronto is looking for personnel for the new next-gen FPS

How to bind jump to the wheel and space bar in CS:GO