This Sunday (15), leaker Evan Blass, known for leaking information about the mobile industry, released the renderings of the silicone covers of the S-View Flip Cover line for the next top-of-the-line cell phone from Apple. Samsungo Galaxy S23 Ultra.

The cases have screen protectors, a credit card holder and a small window for the device’s Always On Display feature. The released images show the accessories in black, pink, white and green.

Something to point out is that the colors of the accessories match the hues seen in previously leaked renders of the device. However, there is also a navy blue case for the Galaxy S23 Ultra, as SamMobile pointed out.

In terms of design, the covers confirm what is already known about the Galaxy S23 Ultra. The mobile refines the existing design of the Galaxy S22 Ultra and it has squarer corners than the rest of the series and individual cutouts for each rear camera. 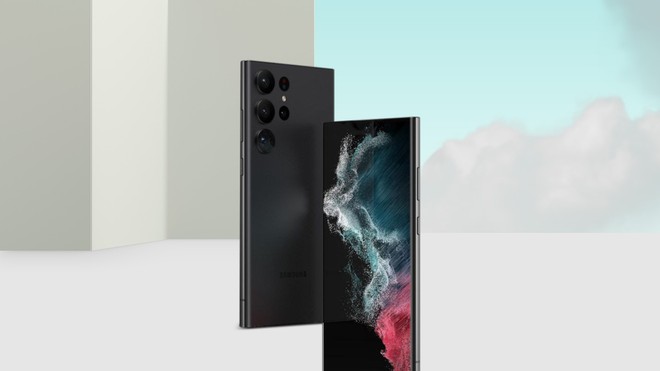 Speaking of cameras, the leaked teasers make a big splash about low-light photography and astrophotography. The Galaxy S23 Ultra could be Samsung’s first smartphone to sport a high-resolution 200 MP main camera.

Samsung has confirmed that it will showcase the Galaxy S23 series at Unpacked on February 1st. Top-of-the-line models are just around the corner, and potential buyers can now reserve them online and receive $50 (~R$254) in company credit.

As the launch of the Galaxy S23 line approaches, more renders are leaked. This time, the Galaxy S23 Ultra was shown from all angles and also in four color options: black, white, green and lilac (or Phantom Black, Cotton Flower, Botanic Green and Misty Lilac, respectively).

The device has a squarer design than the rest of the series and comes close to the Galaxy Note, including a built-in S Pen. Of the four rear cameras, three reside in equal circular cutouts.

It was also possible to see the official Samsung wallpapers that come with the device. They look like images of planetoid formats, which may indicate the improvement of night photography and astrophotography of the device. Still in the photography sector, the Galaxy S23 Ultra can be the company’s first flagship to have a 200 MP main camera and 8K video recording.

The device will be powered by Qualcomm’s Snapdragon 8 Gen 2 with up to 12GB of RAM and 512GB of internal storage. For power, it should pack a 5,000mAh battery unit with 25W charging support.

The official presentation of the new line should be made at Unpacked on February 1st. In it, it will already be possible to reserve the new device and get US$ 50 in brand credit.

Arsenal are urgently looking for alternatives to Mudrik. There are already three contenders

Steam Next Fest returns in February 2023