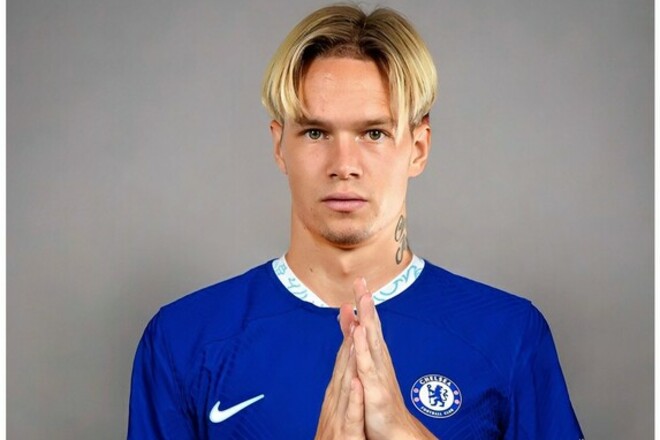 Shakhtar published a post on their English-language twitter hinting at the completion of the transfer of the winger Mikhail Mudrik in “Chelsea”.

Note that this hashtag was previously created by Arsenal fans. The Gunners were considered the main contender for the 22-year-old Ukrainian, having made three official offers. But Chelsea pulled Mudrik out from under Arsenal’s nose at the last moment.

Chelsea are planning to officially announce the signing of Mudrik today.

Elden Ring: fan made a giant hardcover of Hidetaka Miyazaki, the director of the game

5 decisive points for the PS5 and its PSVR 2!

Deals with Gold: These Xbox offers will end shortly CW02/2023

The animated series “The Age of Dragons: Indulgence” was rated “C grade”

Payday 3 got the first screenshots