Source: Shakhtar plans to announce the transfer of Mudrik on Sunday 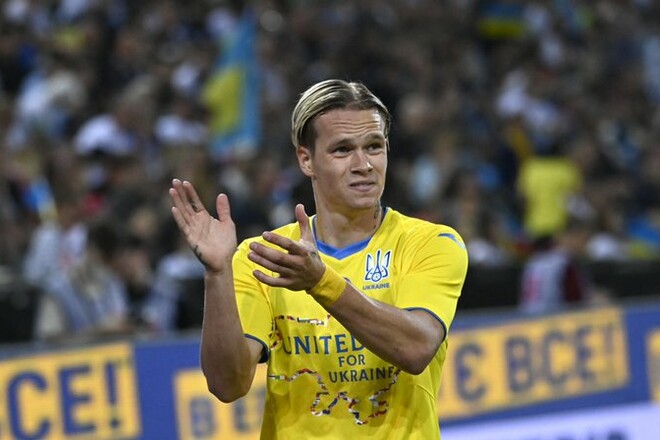 Journalist Ben Jacobs said that Shakhtar plans to officially announce the transfer of the midfielder Mikhail Mudrik at Chelsea on Sunday 15 January.

“One more piece of news: Shakhtar expect to announce the official confirmation of Mykhailo Mudryk’s transfer to Chelsea on January 15.”

According to insider Fabrizio Romano, the transfer of the 22-year-old midfielder worth 100 million euros has been finally agreed between the leaders of Shakhtar and Chelsea.

Chelsea have offered Mudrik a personal contract for 7.5 years, until June 2030. Donetsk “Shakhtar” a little earlier officially confirmed the fact of negotiations with the leadership of “Chelsea”.

🚨 One other bit of news to add: at the Shakhtar end they expect to announce official confirmation of Mykhaylo Mudryk to Chelsea as soon as tomorrow.

Isco could replace Zaniolo at Roma

AMD has discovered 31 vulnerabilities in its line of processors, including Ryzen and EPYC processors

Cyberpunk PlayStation Store: the new Offer of the Week is available