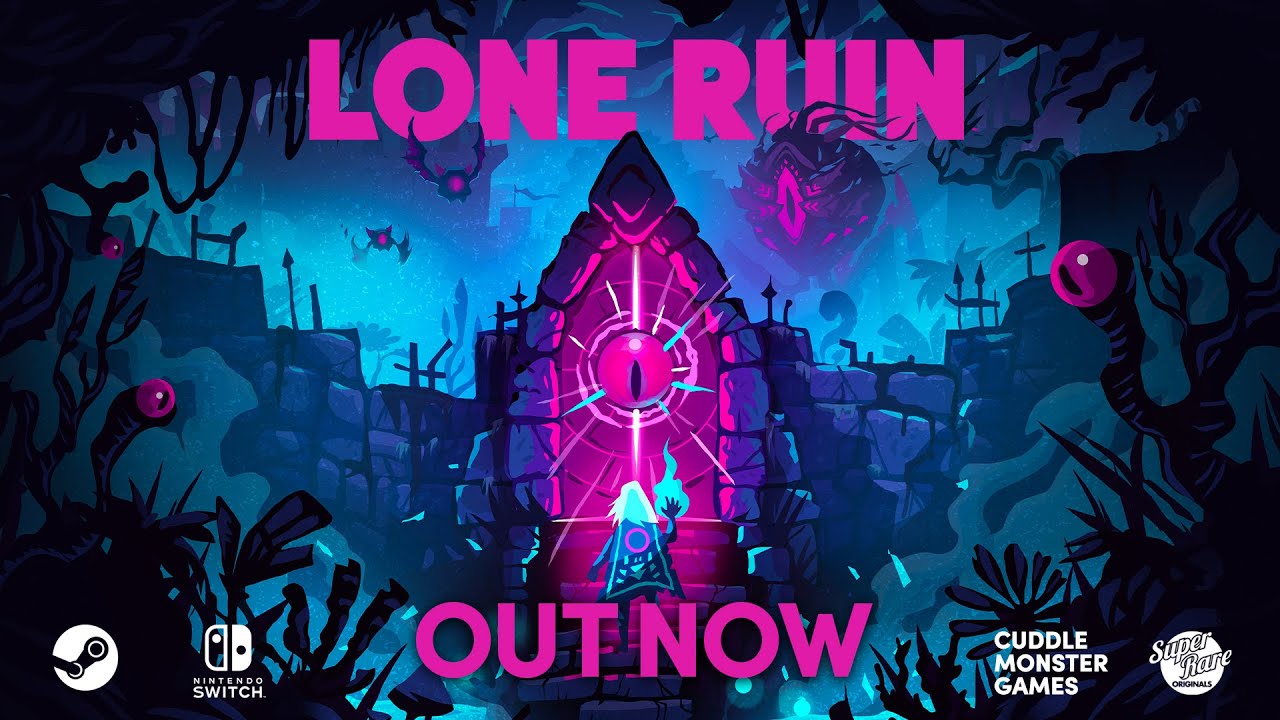 Travel to old, magical ruins to find ancient power in this highly replayable roguelike dual-stick shooter. Optimize your spells and create perfect combos to defeat the perverted monsters in this bloody colorful and addictive action game.

Lone Ruin is a spell based twin stick roguelike shooter with a focus on replayability. Play as an explorer who is searching for a mysterious ancient power and travels to a ruined magical city built on a source of magic that the ancient mages used to gain power and transformation. Dive deeper and deeper, fighting twisted creatures using your own magical abilities to eventually reach the center of the Lone Ruins.

Sales 2023: the best offers on 4K TVs, smartphones, connected objects and laptops can be followed live

Marseille's mentor: "I'm happy with Malinovsky, but he needs time"

LG is looking higher in Amsterdam

BURYAK: “It was a tragedy for our Dynamo to draw just one match”