Toyota presented at the Tokyo Motor Show (Tokyo Auto Salon, TAS) the concepts of electric and hybrid car restomods based on the AE86 model of the Toyota Corolla Levin / Toyota Sprinter Trueno series popular in the 80s. 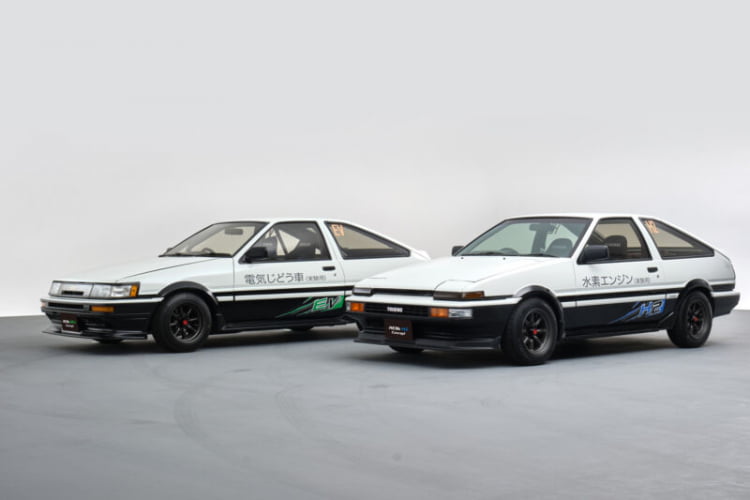 According to Toyota, the idea behind the project is to raise the prospects for carbon neutrality “to protect the cars you love.” The company collaborated with aftermarket vendors and used recycled materials to produce the restomods (a previously produced vehicle with new equipment). 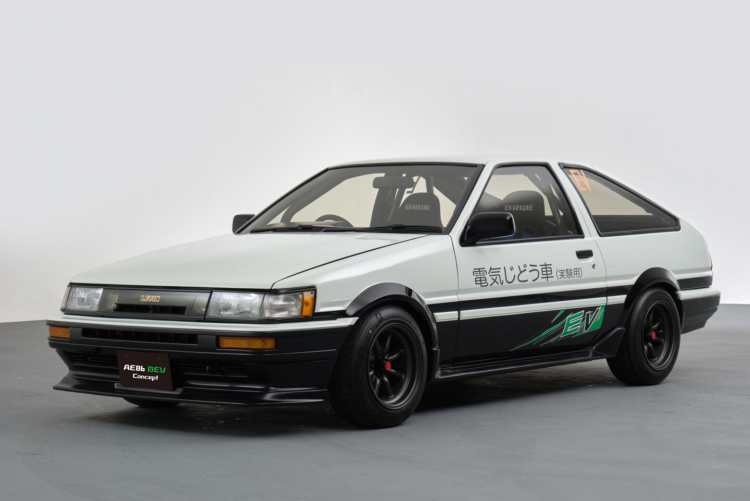 The first of two concepts unveiled by Toyota President Akio Toyoda, the electric AE86 BEV with Toyota Corolla Levin body and fixed headlights gets the electric motor used in the new Toyota Tundra hybrid pickup truck, likely with more power than the original. with 48 hp (36 kW).

The concept uses the same battery as the Prius plug-in hybrid. It is installed at the rear of the body. Components from other production Toyota and Lexus models were also used. Remarkably, Toyota retained the AE86 manual transmission, a practice common to less powerful EV restomods.

Toyota claims the car’s weight balance is as close to the original as possible. The company claims that, combined with the “reliable battery electric vehicle propulsion performance,” the user gets “a vehicle that offers even more driving pleasure than the original.” 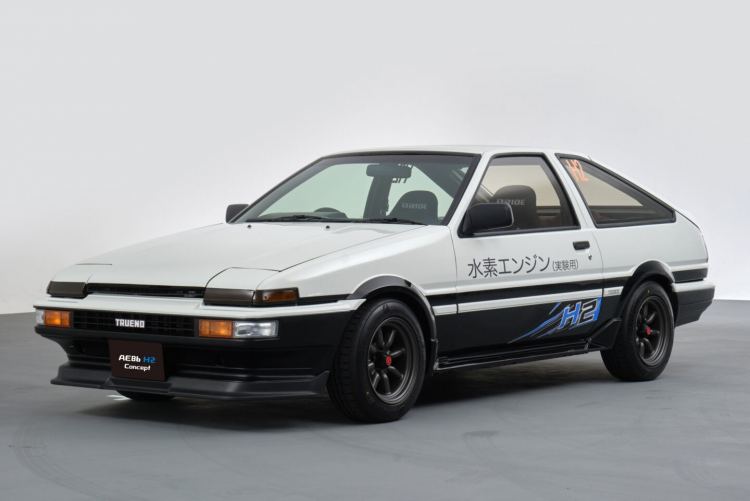 In turn, the AE86 H2 hybrid concept uses a Trueno body with retractable headlights and two-tone white and black paint. Toyota installed two high-pressure hydrogen storage tanks made by Mirai at the rear.

It also uses the original 1.6-liter four-cylinder engine, but with modified fuel injectors, fuel hoses and spark plugs to meet hydrogen system specifications. According to Toyota, the car is designed in such a way that the sound and vibrations of the internal combustion engine are felt in it.

Star Wars: the fans have decided. Here is the worst film of the saga!

Nendoroids Cup and Kurezka will be released in June

A PHOTO. How Mbappe reacted to Kane’s miss

Resident Evil Re: Verse, news and plans for early access