In the middle of the week it became known that Ubisoft was experiencing serious problems, so she had to cancel 3 unannounced games at once and postpone the release of Skull & Bones. As a result, many were worried about the fate of the long-term construction of Beyond Good & Evil 2, about which there had been no news for a long time. 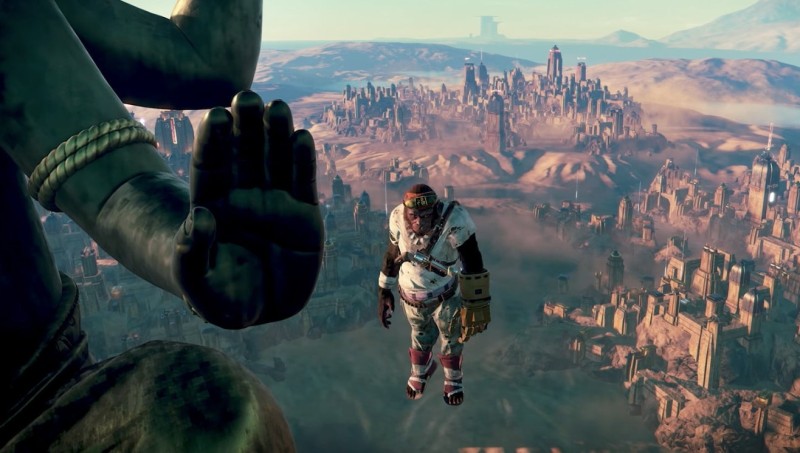 However, company representatives were quick to reassure fans. They told reporters from PCGamesN that the game is still in production and the developers are working hard trying to realize all their ambitious ideas. According to rumors, it is still in early development.

We remind you that the first formal announcement of the sequel took place back in 2008. It was then re-announced in 2017. Several cinematics and even gameplay were shown. However, the studio then went into radio silence again. Fans’ fears intensified after the departure of Michel Ancel, the author of the original and game director of the second part, from the company.

Marseille's mentor: "I'm happy with Malinovsky, but he needs time"

VIDEO. Busquets does not want to go to Ronaldo, Kalinina won again, we bet on Manchester United

From GTA 6 to Xbox Keystone: all the announcements we would like in 2023