Ubisoft has stated that the development of Beyond Good and Evil 2 is still ongoing, despite the fact that fresh materials on the game have not been shown for a long time. The publisher told PCGamesN about this. 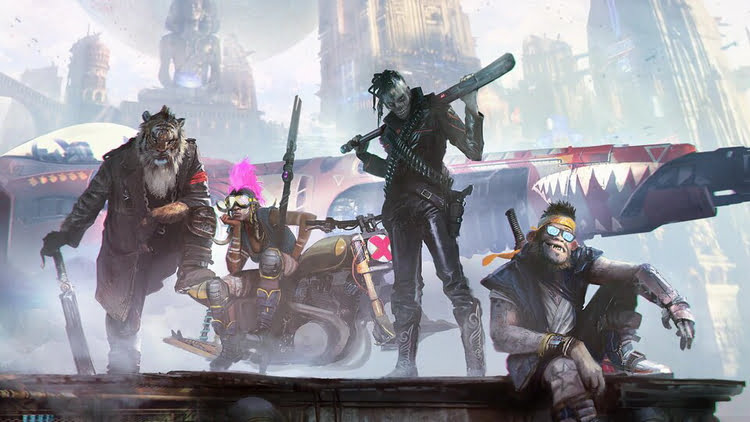 “Development for Beyond Good and Evil 2 is in full swing and the team is hard at work to deliver on their ambitious promise,” said a Ubisoft spokesperson.

However, Ubisoft did not specify at what stage the project is now. But according to insider Tom Henderson, the game is still in its early stages, as he revealed in an Insider-Gaming article last November.

Beyond Good and Evil 2 has been in production for 15 years. Almost six years ago it was fully announced. Since then, Ubisoft has been demonstrating gameplay until 2019, but in 2020, its lead member, idea author and game designer Michel Ancel, left the development team. In addition to the picture, Henderson has repeatedly said that the studio could not decide on the creative direction of the project for years. In particular, he mentioned this in November 2021.

However, in 2022, the Beyond Good and Evil 2 team found a lead script. 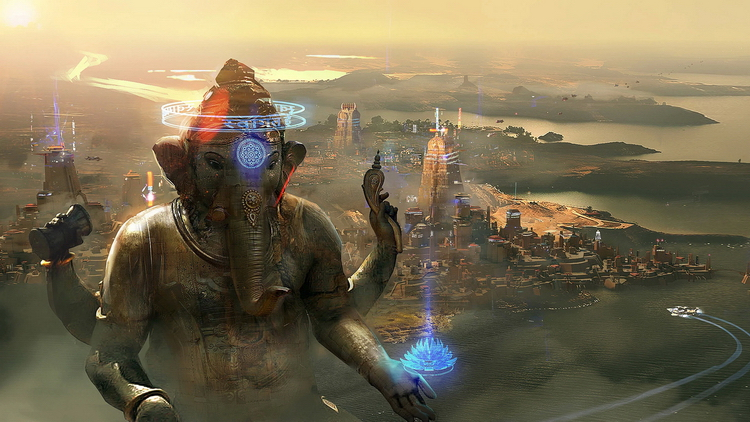 In the meantime, another Ubisoft game that was announced a few years ago and has since been repeatedly delayed has been rescheduled. Pirate action Skull and Bones was preparing for release on March 9, but now the publisher plans to release it before the end of the year.

Western Digital and Kioxia are considering a merger again, presumably because of the deteriorating market