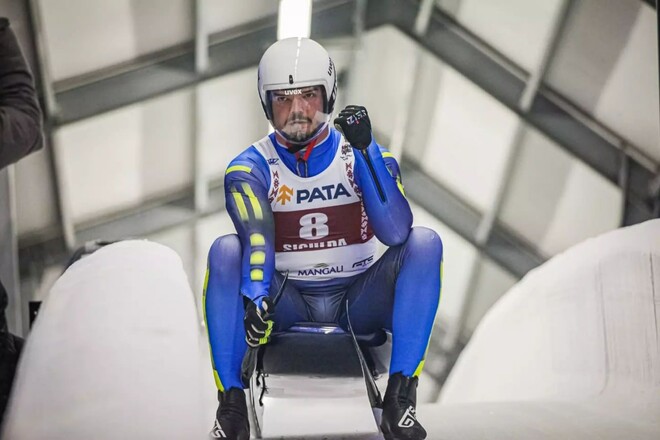 Ukrainian luger Anton Dukach completed his performance at the European Championship in Sigulda, Latvia, with a personal record.

In the sum of two races, he managed to finish in ninth position. This is Dukach’s personal record and Ukraine’s best result in at least 15 years.

Another representative of Ukraine, Andriy Mandziy, was third after the first run. However, the second attempt was unsuccessful in his performance and he eventually took 11th position.

Earlier it was reported that Anton Dukach won a silver medal at the Nations Cup stage.