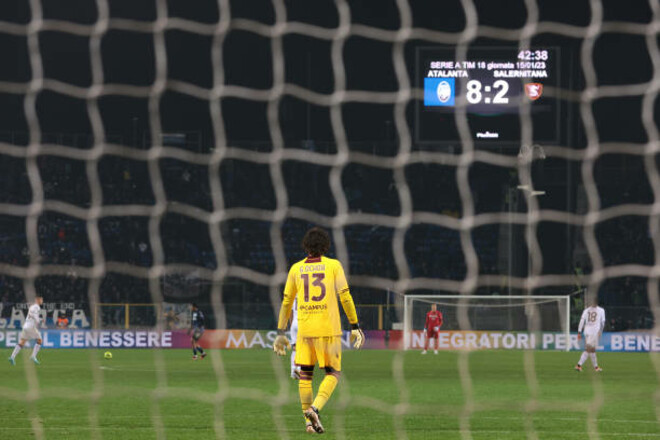 In the match of the 18th round championship of Italy Atalanta defeated Salernitana with a score of 8:2.

Atalanta scored 34 points and is in the top 6. Salernitana has 18 points (16th position).

Hitman 3's budget was about $22.5 million, the game exceeded expectations in its first year