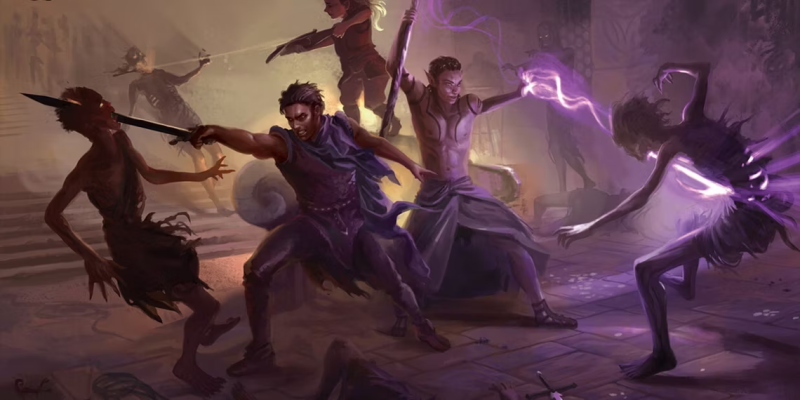 According to Gizmodo sources, Wizards of the Coast told staff that the fans were “overreacting” and thought it would be over “in a few months.” This attitude changed only after there was a “provable impact” on the company’s profits.

This contradicts an official statement received from WotC just a few days ago, which claimed that the proposed changes to the OGL – which were leaked online – were not going to become official and were simply written to study public opinion. However, according to anonymous employees, the management did not really take into account the opinion of the public.

An updated OGL is still planned, but should no longer include some of the controversial elements that have angered fans, such as the need for pre-existing D&D-inspired games to seek permission from the company, and the transfer of 25 percent of sales to third-party products. However, this information has not been confirmed, so many in the community are still wary of what the updated OGL will entail.

A PHOTO. Gavi and Lewandowski give Barça the edge over Real Madrid in the 1st half

Projector, lamp and Bluetooth speaker in one: introduced by XGIMI Magic Lamp

Cloud determined the level of cloud maturity in Russia