According to information shared by the Insider Gaming portal, 2K is ready to announce WWE 2K23. The reveal is apparently scheduled for January 31stwith the press set to attend a closed-door event a few days earlier.

According to Insider Gaming, 2K will hold an event in San Antonio, Texas on January 28, 2023, the same day as the highly anticipated Royal Rumble pay-per-view event. During this closed-door presentation, attendees will be able to try the game first-hand in “selected matches” and will receive all relevant information on the next iteration of the series, which will apparently have a new mode.

Players will have to wait for the embargo to expire, precisely set for January 31, 2023, the day on which the press will be able to reveal the information of the event behind closed doors and therefore presumably of the official WWE 2K23 announcement. That’s not all, because apparently another presentation is scheduled for the next day, February 1st, in this case, let’s assume it is public, even if not specified by the portal. 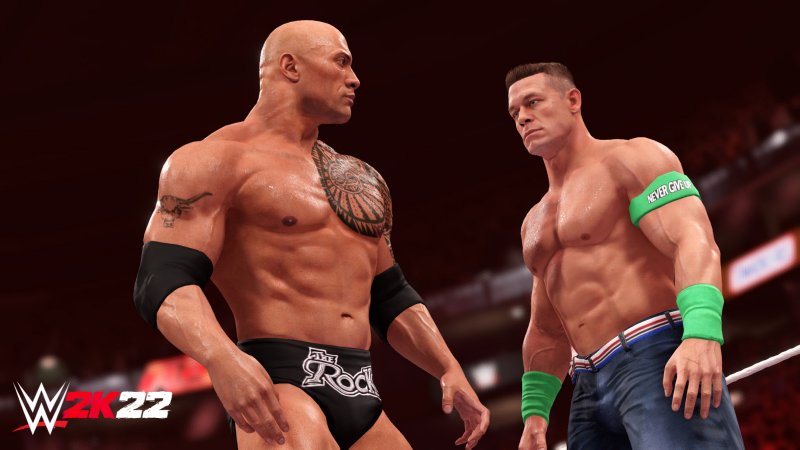 Per Insider Gaming, WWE 2K23 will debut in stores for PC and consoles by the end of March. According to the rumors circulating in recent months, it seems that the development team and the management of 2K are quite satisfied with the quality achieved by the game, to the point that they expect an even better reception than the previous chapter. Always according to the rumors, among the news of WWE 2K23 we can expect changes to the pinning system and substantial updates to the MyFaction and MyGM modes.

Lost Ark: Trailer for "The Witcher Crossover" event in January 2023

One Piece Odyssey: These story arcs are worth taking a closer look at

Lost Ark: Many players complain that they have been banned for an absurd reason