Xbox and Platinum Games return to work on Scalebound, according to an insider 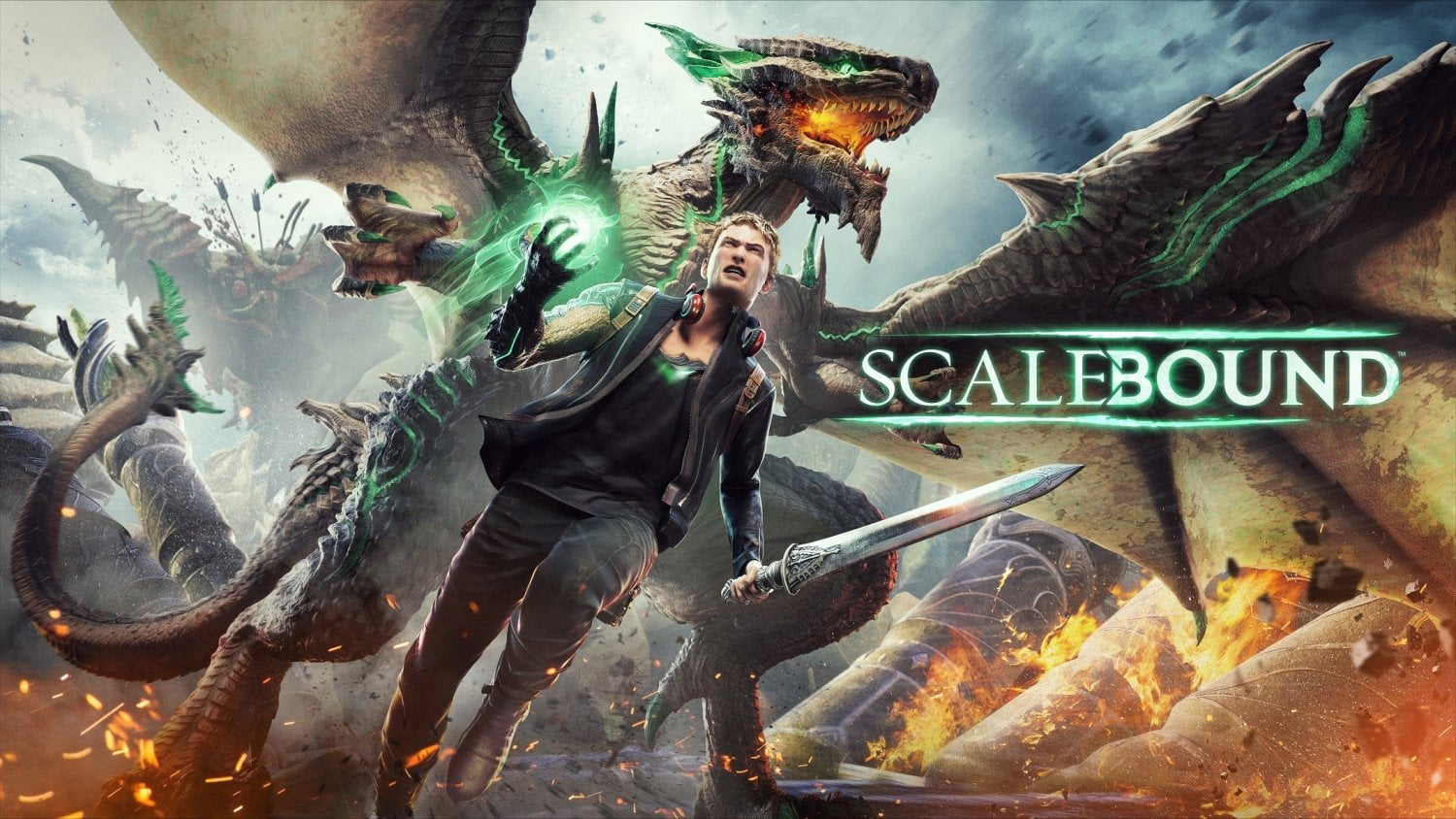 In 2017, the development of the game Scalebound, one of the most promising projects for the Xbox One and PC consoles, was canceled. The game was developed by Platinum Games and was postponed several times before being cancelled. In recent years, there has been a growing speculation that Scalebound might be making a comeback in some form, and game insider Shpeshal Nick revealed on a podcast that this is indeed happening.

As noted by insider Shpeshal Nick on the Xbox Era podcast, the Xbox and Platinum Games teams are now in talks to bring back Scalebound, and both sides are interested in it. According to him, it is still too early to say that the creation of the project will definitely continue from the point where the development stopped. It is possible that the game will be restarted from scratch in some form.

We will remind, earlier the head of development of Scalebound Hideki Kamiya has repeatedly said that he would like to return to the project.

Google Stadia: update saves controllers from the dump and last game released for the service

Wo Long Fallen Dynasty: We take stock of the future Souls-like of Xbox Game Pass and PlayStation 5

A new class will appear in Black Desert Mobile - Mustache