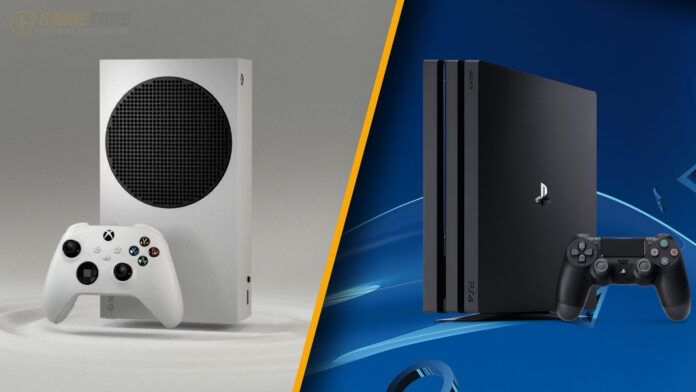 In the past few hours, Digital Foundry has published a rather… unusual comparative test, especially in 2023. The portal’s specialists they have in fact compared Xbox Series S, the younger sister of Series X addressed to those who want to launch themselves into the Current Gen without spending a fortune, against the PS4 Pro, i.e. the former flagship of Sony. The reason? Simple: prove that Xbox Series S is worthy of being called next-gen, regardless of Teraflops.

Many of you will rightly say that this is pretty obvious. Well, apparently that’s not the case. It has now been 26 months since the launch of the now current-gen, yet many users continue to consider Xbox Series S underperforming precisely because “it is as powerful as PS4 Pro”. A totally wrong sentence and that only takes into account the GPU, where anyway “more power” does not equal “more performance”. Digital Foundry’s video demonstrates just that.

Indeed, in all comparisons made Xbox Series S manages to have better performance than PlayStation 4 Pro, although in fact it also has a LESS powerful GPU: 4 Teraflops for the entry level Microsoft against the 4.2 Teraflops of the former Sony flagship. However, the latter is based on a much older and obsolete architecture and consequently fails to show the same performance as Xbox. The GPU, however, is only a piece of the huge chasm that separates the two consoles.

The real magic is on the CPU side. Where PlayStation 4 Pro has a CPU that is actually quite dated even for the release period, Xbox Series S shares the same AMD CPU as Series X, much more modern and performing than the old-gen. This results in games that manage to run at 60fps, while on PS4 Pro they even struggle to touch 30fps precisely because of the CPU which acts as a bottleneck. Series S also boasts faster RAM and a much faster SSD than the PlayStation 4 Pro’s 5,400rpm mechanical hard drive, allowing for near-instantaneous loading.

The overall package allows Xbox Series S to excel with detachment against PlayStation 4 Pro, and the same would also happen against Xbox One X which on paper has a 2 Teraflops advantage. If we also take into account the exclusive features such as more complex geometries and effects, Ray Tracing or more screen elements, it turns out that the comparison is objectively unequal. In short, time for some to put their souls in peace and accept that Xbox Series S can actually offer more than enough next-gen experience if you accept some compromises. And if you want the best, then Xbox Series X or a PC is there for you.

Rings of Power Season 2: What Could Happen to Pseudo-Gandalf in Rhûn?

Aroged: Fan-made version of TES IV Oblivion on the TES V Skyrim engine will be released in 2025

Graham POTTER: "Mudrik is a player with an impressive quality of play"

where to find miss lan’s sword

E-car or drone? Aeroht X3 is both

Above all, do not lend your smartphone to a scopophobe