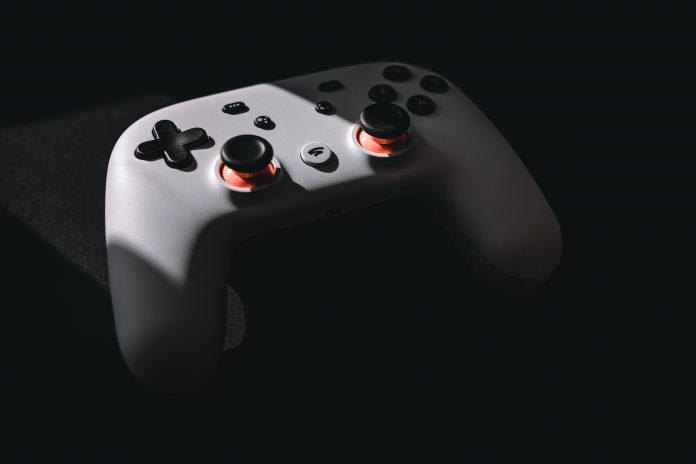 Google Stadia is breathing its last. The Stadia controller was expected to join the e-waste mountain, but a Bluetooth update means you can continue to use them.

Unfortunately, using your Stadia controllers with Stadia will no longer be possible. Stadia will stop working on January 18. From that date, users will no longer be able to access Google’s game streaming service, nor will they be able to play games from the Google cloud. In addition, it seemed as if the Stadia controller, which could only be used for the digital platform, would be for the trash. Google is now rolling out an update to the devices that prevents that.

The search engine giant was previously criticized for the way it announced the end of life of Stadia. To accommodate users somewhat, Google said it would refund all software and hardware purchases through Stadia. This includes various games and pieces of paid in-game content. The Stadia controller would also be refunded, since it could only be used via the service.

Users who have had their controller refunded should not throw it away immediately: it will be usable again in a week. Here’s the thing: a Bluetooth module is built into the controller as standard, but it was disabled by Google. Now that the controller’s raison d’être disappears, they turn on the module anyway. This way you can connect the controller to your PC or smartphone to play other games as well.

You will have to perform that bluetooth update yourself. Google comes with a self-service tool that allows you to enable the module again. Google promises to provide more information about how this works exactly next week.

Until then, you can already connect the Stadia controller wired to your PC, for example. Those who want to say goodbye to Stadia can still visit the game streaming service until January 18. You can currently still play the last Stadia game Worm Game there.

WoW WotLK Classic: Flame caps are worth nothing anymore - strong nerf is coming!

How to create a Hotkey and why you should use them!