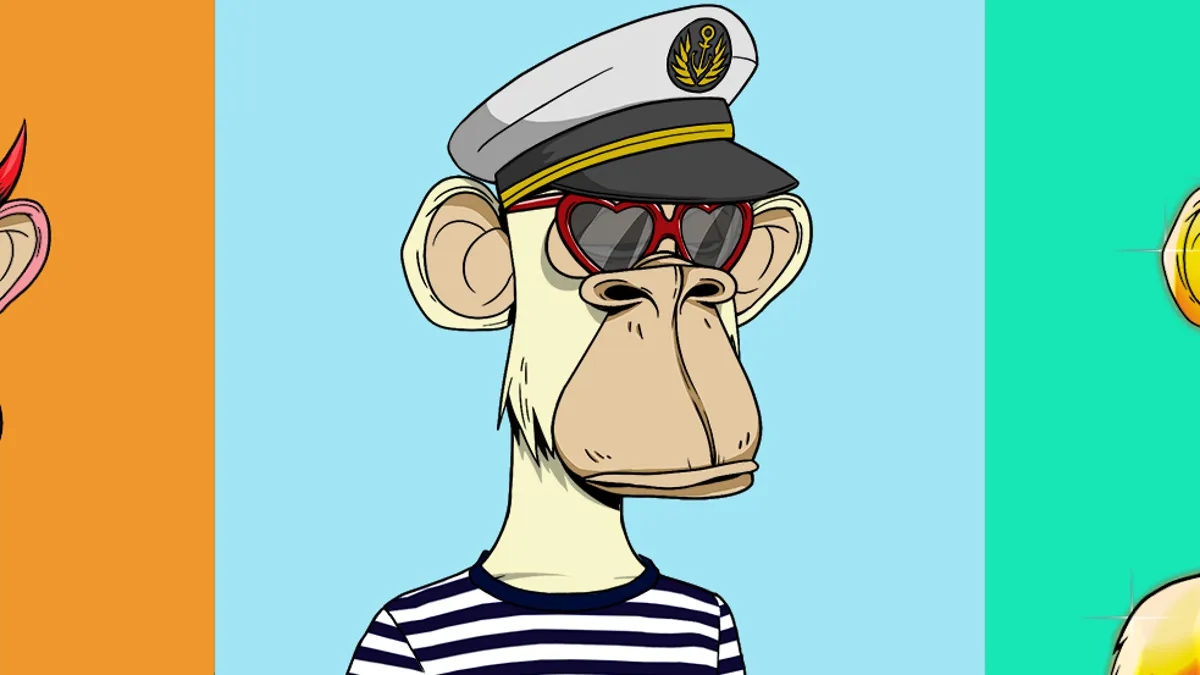 The collection of NFTs Bored Ape Yacht Club of Yuga Labs is about to launch its first video gamein which the goal seems to be to collect monkey droppings. It’s called Dookey Dash and in fact it’s just another way to “mint” (we translate into minting) NFTs on the blockchain, but with an extremely complicated system.

Basically who owns at least one NFT from the Bored Ape Yacht Club collection has guaranteed access to the game’s sewer passes, which will be a limited-time event (runs from January 18 to February 8, 2023). Those who do not have one will be able to buy a pass and play the same. The goal is to survive as long as possible in the journey along the sewers, picking up excrement along the way. Those who want can buy upgrades by spending Apes Coins, naturally for a fee. Whoever collects the most droppings will get the highest score. The highest score in all the games made will be recorded, and when the sewers are closed, the highest score among all players will get the key and all eligible sewer passes will prepare for “The Summoning” event.

As you can see from the video, the game itself is quite convoluted and the whole system is decidedly confusing and not very linear, for a title that should essentially serve to produce a ranking with scores derived from the players’ skills. Instead, the pay-to-win nature of everything is evident, both because those who own bees have advantages, and because there are paid items that allow you to improve performance.

In short, this stuff is unlikely to improve the judgments of players on the world of NFT-based games. Indeed, this is precisely the classic case that shows how betting on crypto, blockchain and NFT often end up complicating gaming experiences that are very linear and very simple (this, to say, is a 3D endless runner with a collection of objects and obstacles to avoid as thousands have been seen on mobile).

Avatar 2 is about to pass this symbolic milestone at the box office. The TOP 1 in sight!

Aroged: A new biome populated by the living dead will be added to the "survivor" Valheim