Bright Memory: Infinite: The new update allows you to play in third person

To celebrate the Chinese New Year, the developers have released a new update free of Bright Memory: Infinitewhich among other things adds the ability to play in third personso you can see the 3D model of Sheila.

Thus selecting the so-called Perspective-assist mode we will be able to see Sheila while moving and while shooting without aiming, but not when aiming, using skills, using the Light Blade, defending herself and using the grappling hook (in case the camera will return to first person). 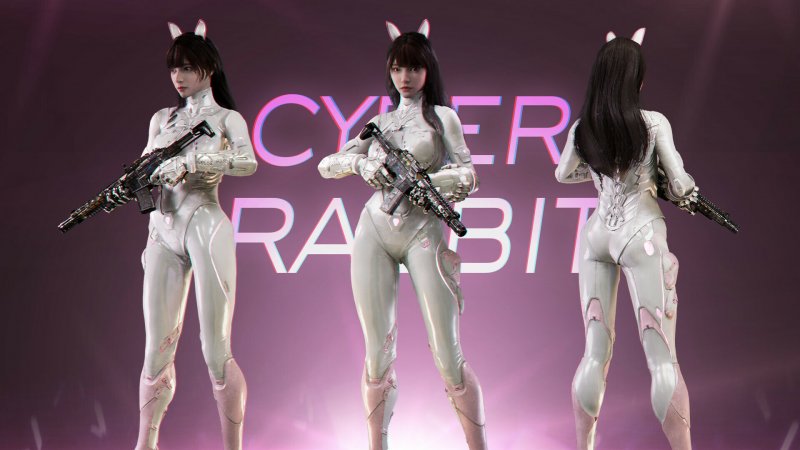 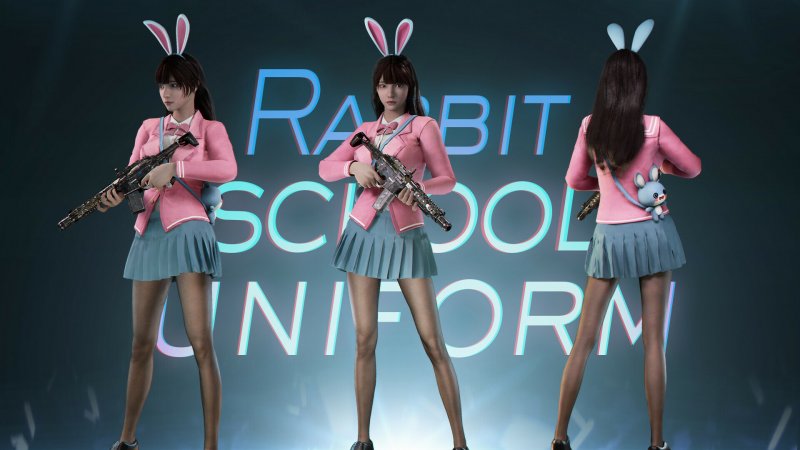 Could this be the occasion to go back to playing with Bright Memory: Infinite? Sure, this incredible focus on releasing new costumes for Sheila, some of which evidently sexyinstead of working to lengthen the game a bit, it makes you think about which audience it is aimed at.

Be that as it may, currently on Steam all the DLC with the costumes are on offer at 30% discount. If you are interested in changing Sheila’s clothes and making her fight against evil in a swimsuit, now you can do it by spending a few euros less.

Aroged: The announcement of the next part of Age of Wonders may take place this week

Smart TV: piracy apps and IPTV can be banned!

Prepare to see plenty of Teslas on the road in 2023

Sony PlayStation: cloud gaming coming to Apple TV and Amazon Fire TV, according to a patent