Buy PS5: Bundle with God of War Ragnarök at Amazon and Co. can still be pre-ordered 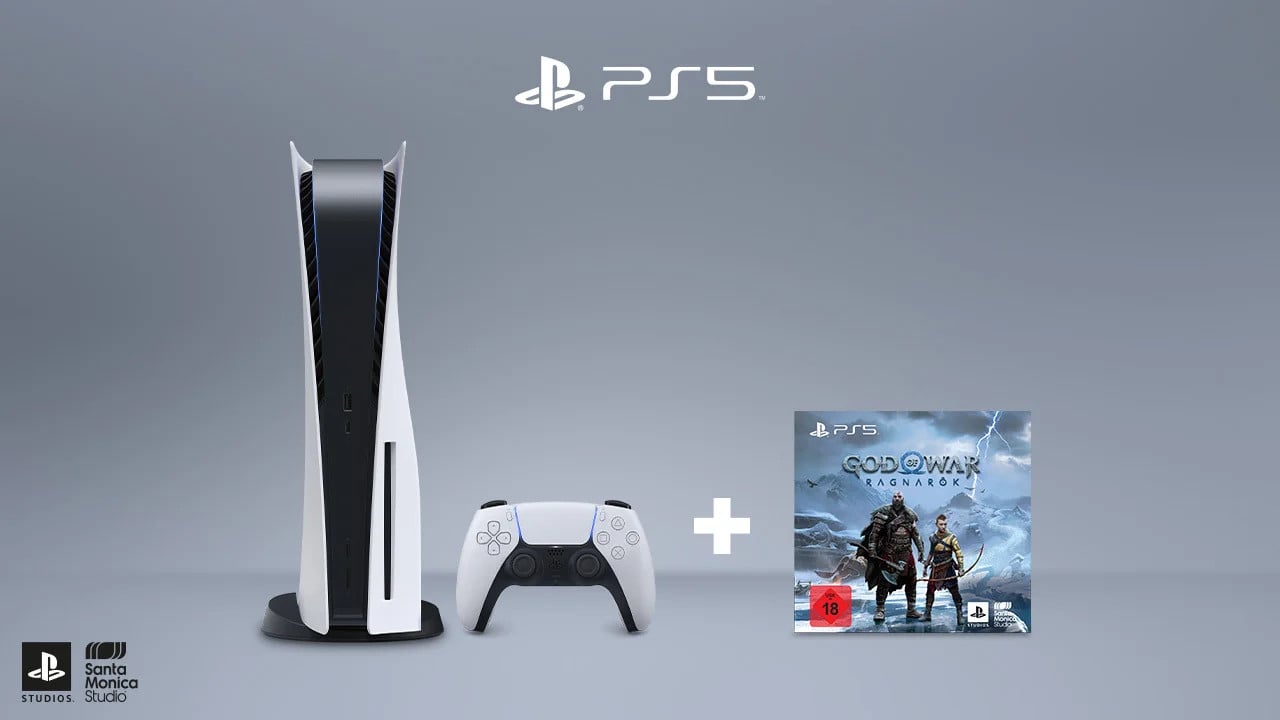 January 16, 2023 at 6:21 p.m. by Claus Ludewig – In December, Sony launched a pre-order campaign for Playstation 5 and God of War Ragnarök. The PS5 bundle is still available to order from Amazon and other shops.

The Playstation 5 has been commercially available since November 2020, at least in homeopathic doses. At the height of the global coronavirus pandemic, there were problems with the supply chains, so that too few game consoles could be manufactured and delivered in relation to demand. Contrary to what Jim Ryan, CEO of Sony Interactive Entertainment, said, the situation remains tense. As Sony has now announced, the Playstation 5 with God of War Ragnarök can be pre-ordered from Amazon. It is the second edition of the pre-order campaign from December. Anyone who registers their interest in buying should be able to hold the PS5 bundle in their hands until February 28th.

God of War Ragnarök takes place a few years after God of War (2018). In the sequel to the 2018 PS4 game, Kratos and Atreus must travel to each of the nine worlds in preparation for the foretold battle. Atreus is looking for knowledge to understand Loki’s prophecy. Kratos, on the other hand, is alienated from his role as a father. Weapons return with the Leviathan Axe, Chaos Blades and Guardian Shield and are supplemented by new abilities for the protagonists.

Collection for the bundle from Playstation 5 and God of War Ragnarök:

Guild Wars 2: How will the story continue after EoD in 2023?

PS5 and PS4: the 23 "incredible" games of 2023 according to an official video from Sony

Aroged: Britain is preparing to send one hundred units of armored vehicles to Ukraine