Disgaea 7: the trailer of Seefour introduces us to the character 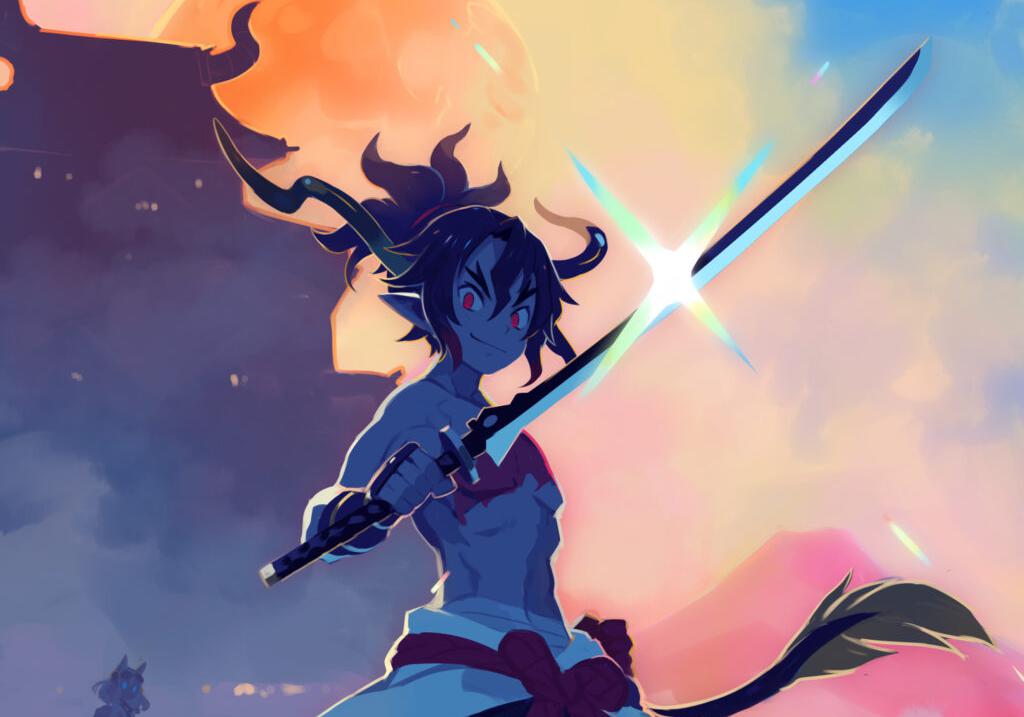 Nippon Ichi Software is back to show the highly anticipated Disgaea 7by publishing a trailer dedicated to the character of Seefourwho will be voiced by Rina Kitagawa in Japan.

Il video shows some dialogue sequences, as well as some gameplay moments with Seefour in action. It is not very long, but it will certainly appeal to those who await the game with interest.

Seefour is one ghost barks from the name well known in Hinomoto Netherworld, which steals only from those connected with the shogunate. Known as the “Phantom Thief Mouse ★ Girl,” she is an aficionado of guns and explosives, as well as gunpowder, which she loves to sniff to energize herself.

Disgaea 7 is the new installment of the popular strategy RPG series. Directed by Shunsuke Minowa, it boasts character design by Takehito Harada. It is set in the Netherworld, where demons, angels, heroes and evil lords fight each other.

For the rest we remind you that Disgaea 7 will come out on January 26, 2023 in Japan on PS5, PS4 and Nintendo Switch. There is still no information on the western launch.

How old is Yao Yao in Genshin Impact, how tall and when is his birthday

RYBKA: “The head coach wants to see me in the team. And that's the main factor."

Grand Theft Auto: The Trilogy: Report: With a big discount on another platform

FIFA 23: “I’m on the blacklist”, this streamer compares FUT to a pay-to-win and EA does not give him gifts!

Soundbar sale: €300 off for perfect sound on your LG 4K TV