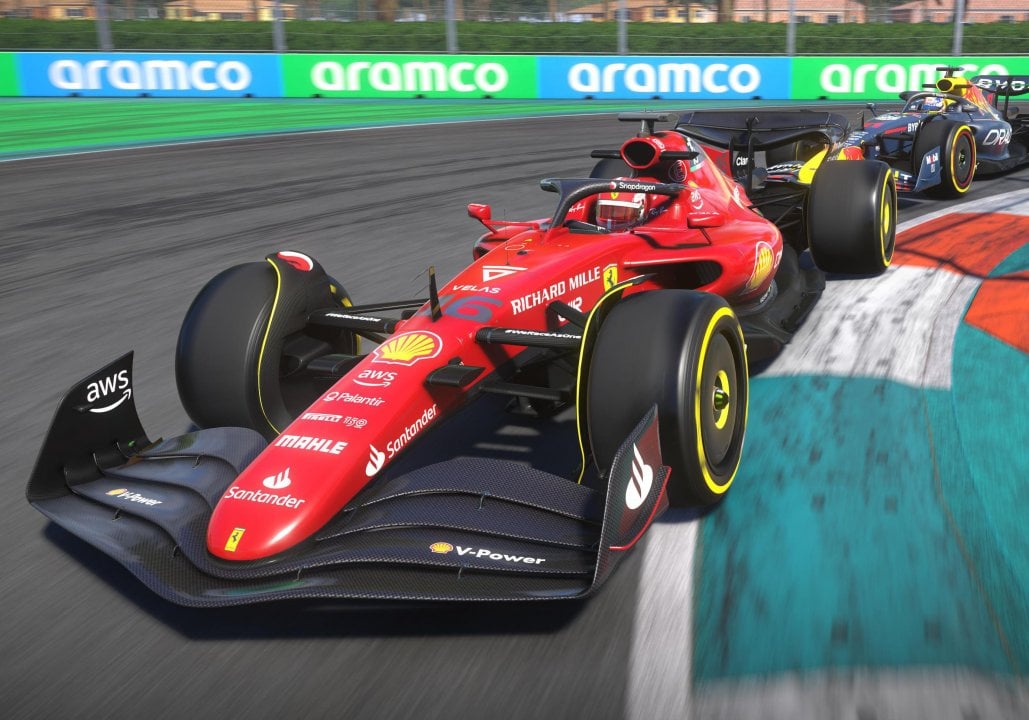 Codemasters and Electronic Arts have made available a new update for F1 22precisely the number 1.17. In the PlayStation 5 version, the patch is instead cataloged as 1.017. This is an update that aims to correct a series of bugs and add support for AMD FidelityFX Super Resolution 2.0. You can see all the details via the official patch notes just below.

The patch 1.17 is available for F1 22 on all platforms and has introduced the following new features:

Fixed an issue that could cause seasons with fewer than 20 drivers in Career modes Fixed an issue in My Team where there was no power unit wear simulation in Quick Practice Updated the color of the front wheel arches and driver number by George Russell Added support for AMD FidelityFX Super Resolution 2.0 Fixed an issue where, in some cases, the crossplay friends list would appear empty despite having friends Fixed a crash when selecting “End Season” in Start real season General stability improvements. Various minor fixes

Electronic Arts also reminds that it is possible to visit Answers HQ to “report bugs or problems, so that a member of the team can take care of them”.

The previous update dates back to December 2022 and was obviously number 1.16: you can see the fixes made to the game here. Tell us, are you still pursuing your racing career in F1 22?

The House of the Dead Remake: zombies invade PlayStation 5 soon, here is the date

Aroged: "Delicious - period", it seems, is still going to start work in Kazakhstan

Wow! Marvel’s Ant-Man 3 takes so much money in the first weekend