Legendary American cars continue to appear with their electric versions. In this video, we took a look at the electric Charger Daytona model produced by Dodge.

The new generation Dodge Charger Daytona, whose concept images were shared last year, met with automobile enthusiasts at the CES 2023 event. One of the first models that come to mind when it comes to American cars, the Dodge Charger managed to win the admiration of the visitors with its electric version. 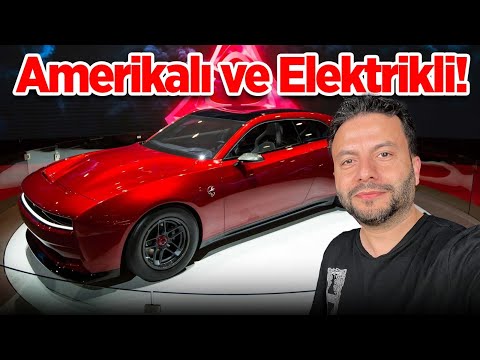 Drawing attention with its modern design language, the Dodge Charger Daytona has a section called R-Wing that provides air flow from the front grille to the hood. Stating that they have taken the aerodynamic structure of the vehicle to the next level, the company is also quite assertive about performance. 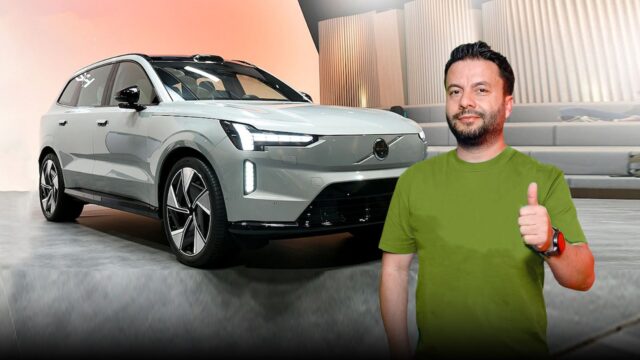 Volvo Cars, one of the leading companies in the market, introduced its new SUV, the Volvo EX90. We reviewed the Volvo EX90 at CES 2023.

The model, which draws attention with its resemblance to the 1968 Charger, has the Fratzog logo that appeared on the most powerful models from 1962 to 1976. At the rear of the car, we encounter design lines inspired by the 1966 Charger.

Equipped with the new generation 400 Volt electric car technology, the vehicle will be offered for sale with two different engine options. The entry-level model will be able to produce 455 horsepower (340kW). In the other version, a 590 horsepower (440kW) engine will be used. It is worth noting that the vehicle will have an all-wheel drive system.

Another feature that Dodge offers in the new electric car model is Fratzonic Chambered Exhaust It was called the exhaust system. Featuring tuning chambers and an amp to enhance the natural sounds coming out of the powertrain, the system is available in terms of decibels produced. On par with Hellcat models will sound.

Aroged: In Ukraine, declared the impossibility of a peaceful solution to the conflict with Russia

Lenovo Tab P11 Plus: the tablet with 2K screen drops below €200 during the sales