Halo Infinite: 343i wants to introduce AI to the Forge to create PvE modes 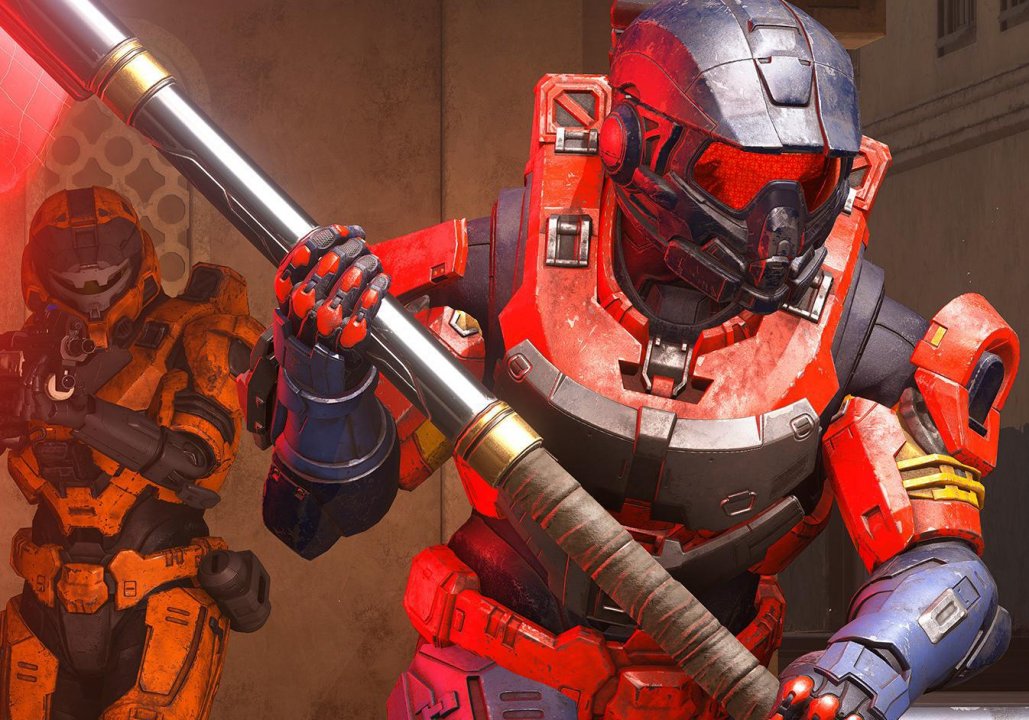 343 Industries continues to work on post-launch support for Halo Infinite and apparently one of the goals of the developers is to implement the AI ​​in the Forge of the enemies of the countryside. In this way it would be possible to create PvE cooperative modes like Firefight and, why not, maybe even hybrid PvPvE.

Lead designer Michael Schorr revealed it on Twitter, in response to some users. The “Forge Lord”, this is the nice nickname he uses on social media, explains that although nothing is confirmed at the moment, the studio is evaluating the best way to bring the campaign’s AI and make it available in the Halo Infinite Forge.

“There’s nothing confirmed but we’re already working on the best way to bring campaign AI into the Forge,” Schorr said.

From the words of the lead designer, however, it would seem that the implementation of the AI ​​in the Forge could take several months, but we will certainly know more in the future with the next updates from 343 Industries.

Tomorrow, January 17, however, the Joint Fire event will be available in Halo Infinite, starring the Covert-One Flag mode and with exclusive cosmetic items up for grabs.