Huawei Mate X3 will make a difference with its satellite connection system!

As the smartphone race heats up day by day, companies continue to transfer new technologies to their devices to attract customers. While companies are trying to make their phones more interesting in terms of design and usability, they also frequently benefit from new technologies. One of the best examples of this situation is the Huawei Mate X3, which will be introduced soon.

New information has started to come about that the new Mate X3, which stands out with its foldable screen structure, will be released before the Huawei P60 model. The phone, which will be the new flagship of the Chinese manufacturer, will have many innovations that will excite users, as well as a foldable screen. 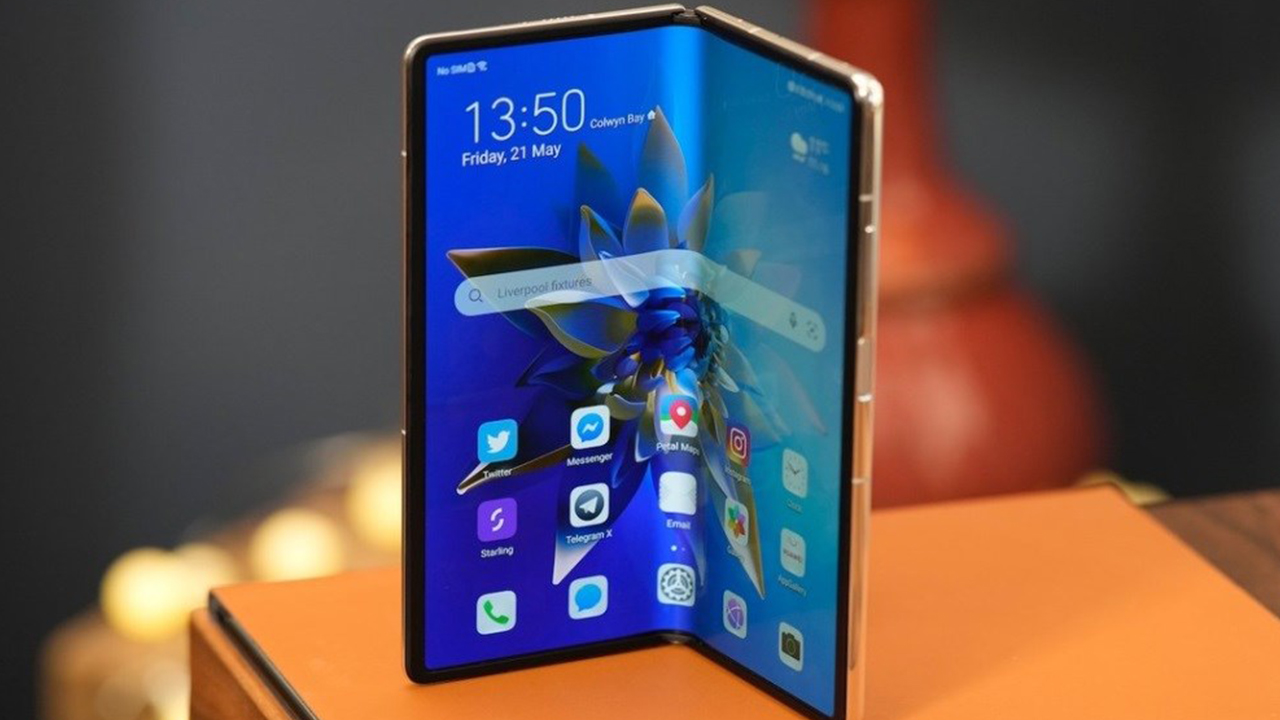 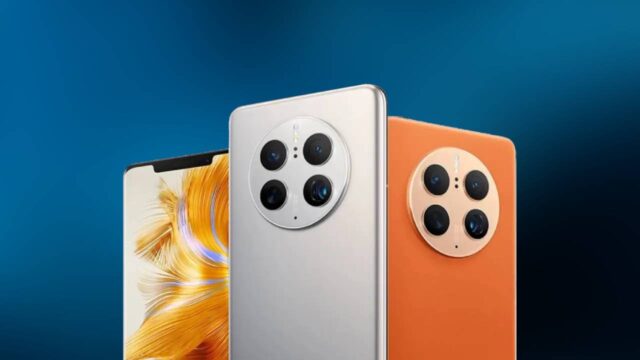 A first for years after Huawei! Coming back

Huawei’s 2022 revenue has been announced. Huawei CEO said they are returning to the market as usual despite US restrictions.

According to the information received, the Huawei Mate X3 will have a new generation of satellite communication, which allows users to send and receive text messages directly via the satellite network. It is even claimed that this feature may support sending voice messages with an update. The current Huawei Mate 50 is only capable of sending messages via satellite. 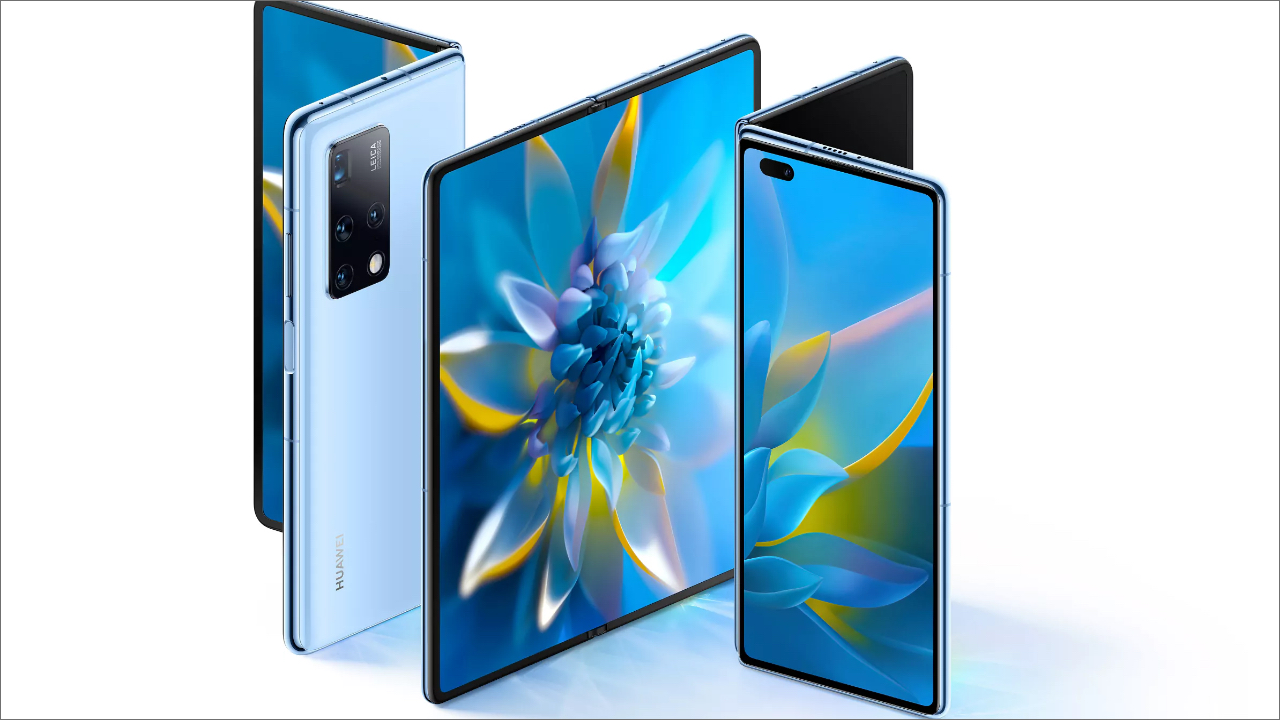 Stay away from the Samsung Galaxy: Why you should stop buying this popular smartphone

To prepare its Pixel Tablet, Google optimizes Discover a little more on the tablet

Bowl of water and an egg to save gas? It is true!

Ubisoft has eleven games arriving for 2024, according to the latest rumors