Legends of al-Haytham Quest in Genshin Impact Falcon: Delusions of the Crowd Walkthrough

Al-Haytham’s Legends Quest The Falcon: Delusions of the Crowd in Genshin Impact is the first chapter of the quests that reveal the mysterious identity of Sumeru Academy’s secretary. After the departure of Azar, al-Haytham becomes the acting great sage. However, despite the end of the crisis in the kingdom and the shutdown of Akash, there are still many unresolved problems in the Academy.

The hero will play an important role in the plot and face a considerable number of trials. This guide provides a detailed walkthrough of the legends of al-Haytham quest. Learn how to start the quest and complete all stages to receive rewards.

How to start the Legends of al-Haytham quest The Falcon: Delusions of the Crowd

To open the al-Haytham quest, the following conditions must be met:

After all the requirements are met, open the tab with legend quests in the lower left corner of the quest log. Click on the character icon to unlock the mission and start tracking it. 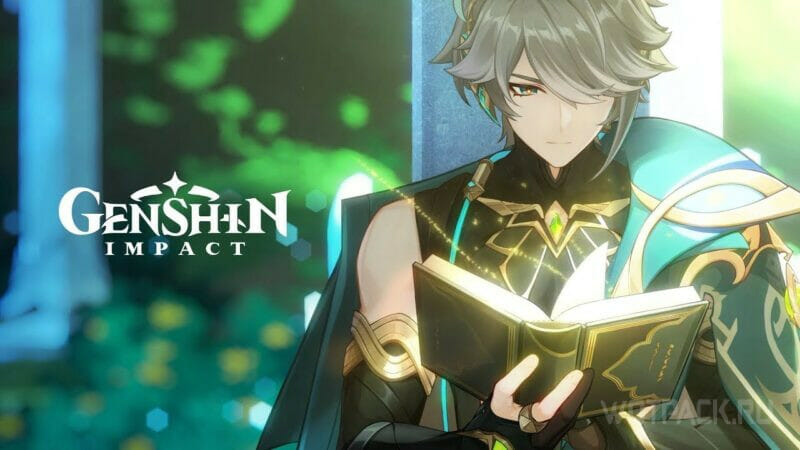 Quest Falcon: Delusions of the Crowd consists of 3 stagesduring which the former secretary of the Academy will have to show his inherent composure and clarity of mind in order to assess the general situation and most effectively solve all the difficulties that have arisen.

A detailed walkthrough will appear after the release of the update – January 18. So far, you can read a brief description of the plot of each stage.

It became known that al-Haytham was appointed acting great sage. The guy has a rather complex character, so he may face rejection in the face of other scientists. The traveler decides to go to the Academy and find out for himself how things are going. It turns out that a certain scientist is conducting forbidden experiments, but one of the test subjects manages to escape.

Subject Ilyas partially lost his memory, so he does not remember the details of what happened. But thanks to the help of al-Haytham, he manages to restore some fragments of his life – namely, that he worked part-time at the Academy’s Research Preparation Center. This is a valuable clue that allows you to move forward in the investigation.

Memory returns to Ilyas, and he is ready to take the heroes to the cave, where he was previously subjected to experiments. On the spot, the heroes are faced with an unexpected turn of events and a mysterious sect aimed at creating a “collective consciousness”. Will al-Haytham be able to unravel the case and interfere with the scientist?

For completing the quest Delusions of the Crowd, the following rewards are issued:

We hope this guide helped you learn how to start and complete the quest of the legends of al-Haytham Falcon: Delusions of the Crowd. If you have any questions or difficulties at any stage, write about it in the comments. Follow other walkthroughs of Genshin Impact and read about all the tasks of the legends on our website.

From morning to evening. Dynamo continues to be drawn into the preseason

Gaming: China wants shares in Tencent and Alibaba for more influence on content