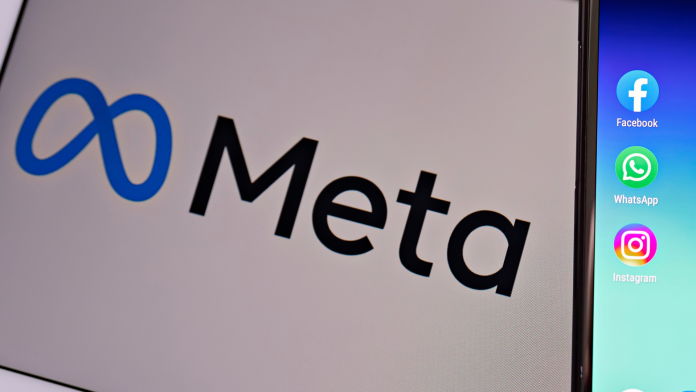 Voyager Labs, an American AI company, is facing a lawsuit against Meta for data scraping with fake accounts.

Voyager Labs is being sued by Meta, the company behind Facebook, for harvesting information from the social media website using false accounts. With those fake accounts, Voyager Labs would have accessed the public profile information of Facebook users. Normally that information is public, but only if you also have a facebook account. The fake accounts allowed Voyager Labs to see Facebook posts, likes, friends, photos, and comments, among other things.

Voyager Labs offers various scraping and information tools, mainly aimed at companies. Government departments, such as the Los Angeles police, also sometimes dare to use the services. Why would they do that? The fake accounts can be used to gain a lot of information that would otherwise be inaccessible. This way, the LAPD – and any other company – can collect information from social media undisturbed and out of sight of regulators.

They would rather not see that happen at Meta. The social media giant is therefore asking permission from the court to ban Voyager Labs from Facebook and Instagram. In this way, not only should the face of the company disappear from social media, but fake accounts should also no longer be allowed access.

Facebook has been organizing a crusade against so-called ‘scraping’ for some time now. This is used to collect or ‘scrape’ together publicly accessible data from the internet en masse. This data can then be used for various purposes. At the end of November, a list of half a billion WhatsApp numbers appeared on the internet. Officially, Meta prohibits scraping on all platforms, although that ban appears to be insufficient to actually put a stop to the practice.

Online trip registration: what is it and what are the benefits?

Skyrim Remake of Oblivion Coming in 2025

TSMC made most of its money with 5nm, but 7nm remains essential

Call of Duty: Pecco Bagnaia, Ducati rider, reveals “I learned to manage the pressure with that game”