It became known that Microsoft has begun rolling out an updated Windows Media Player, which became available in test builds of Windows 11 last fall, in Windows 10. It will replace the Groove Music player, which is not popular among users. 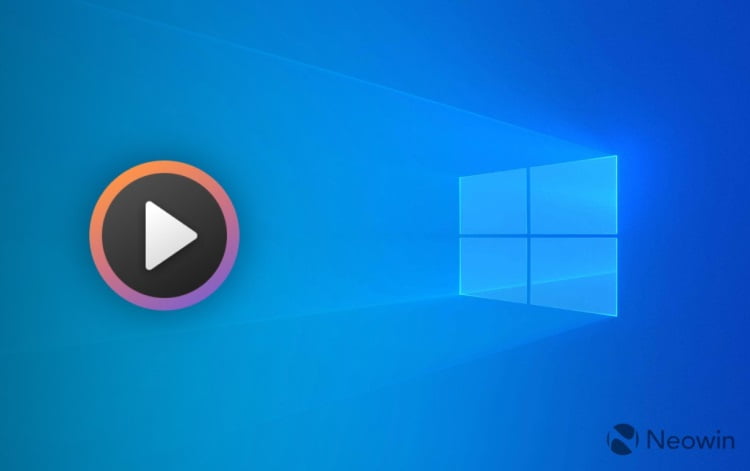 The new Windows Media Player appeared in test builds of Windows 11, which are available to members of the Microsoft Insider Program, in November last year. Since then, developers have expanded the capabilities of the player, adding the function of copying music CDs, support for playing high-quality audio formats, and making it easier to navigate through file folders.

In Windows 10, Groove Music is used by default for audio playback, but this is likely to change soon. This is due to the fact that Microsoft has begun replacing this player with the new Windows Media Player from Windows 11. At this stage, the new player has become available to users of beta versions of Windows 10 Release Preview, so it can be assumed that it will soon reach stable versions. software platform. 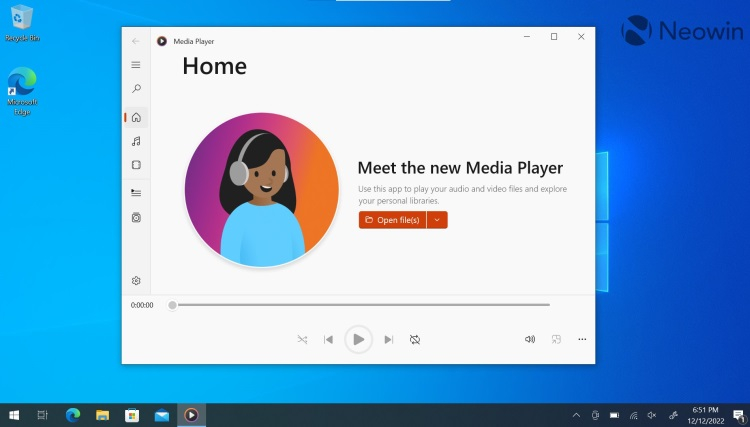 According to the source, Windows Media Player will soon be available for download through the Microsoft Store. Windows 10 users, if necessary, will be able to install it on their computers and use it to play media content.

Important player. What is Zinchenko's score for Arsenal's match against Tottenham?

The ball that Maradona scored with the “hand of God” was nevertheless sold. Known price

First League. Mariupol and LNZ saved themselves from defeat in the last minutes