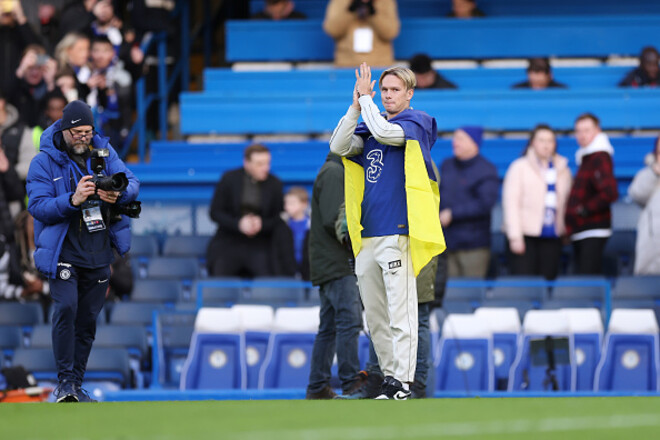 My final thought on Mudryk is that it’s a little surprising to see a Ukrainian player flirt so enthusiastically with Arsenal and then at the last minute choose a club whose fans keep singing in support of one of Putin’s best friends. [Романа Абрамовича – ред.]».

Note that Piers Morgan is a fan of Arsenal. Mikhail Mudrik was matched to the Gunners to the last, but the footballer moved to London Chelsea.

Chelsea’s former president and owner is Russian oligarch Roman Abramovich, who was forced to sell the club to American businessman Todd Boeli due to sanctions imposed on Russian oligarchs over Russia’s full-scale invasion of Ukraine.

My final thought on Mudryk is that it’s a tad surprising to watch a Ukrainian player flirt so enthusiastically with Arsenal and then opt at the last minute for a club whose fans continue to chant support for one of Putin’s best mates.

Sweeping everything in its path in Genshin Impact: how to get the achievement

Xbox: the acquisition of Activision (Call of Duty) is more than necessary and here is why, according to Bobby Kotick